Majeedhiyya School closed due to complaints of smoke 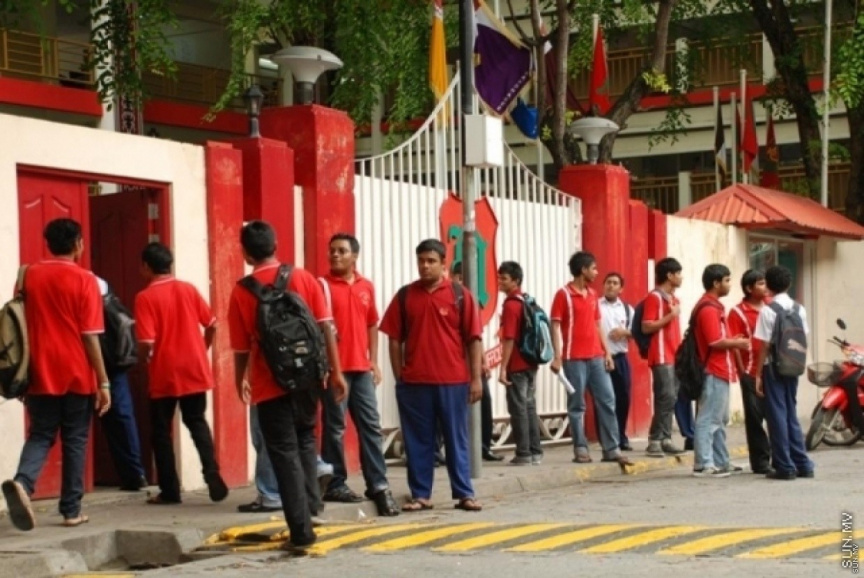 One of the biggest and oldest schools in the capital Male' city, Majeedhiyya School has been closed due to students being affected by smoke caused by the fire on Friday night.

Due to complaints of discomfort by a few students, we have decided to cancel Majeedhiyya School’s classes today as a proactive measure.@aisthly @MajeediyaSchool @NDMAmv @HPA_MV

The school is located in the vicinity of the neighborhood where the fire occurred and a tweet by the Education Ministry today stated due to complaints by some students the school would be closed today as a precautionary measure.

The Ministry closed the school less than 24 hours after stating that it had monitored the area of the fire and that schools would be open on Sunday. The Ministry also stated that arrangements were made so that students affected by the fire could attend school in plain clothes.

The devastating fire had affected six buildings and resulted in the death of one.

Greenpath: Permits obtained, No reason for the fire