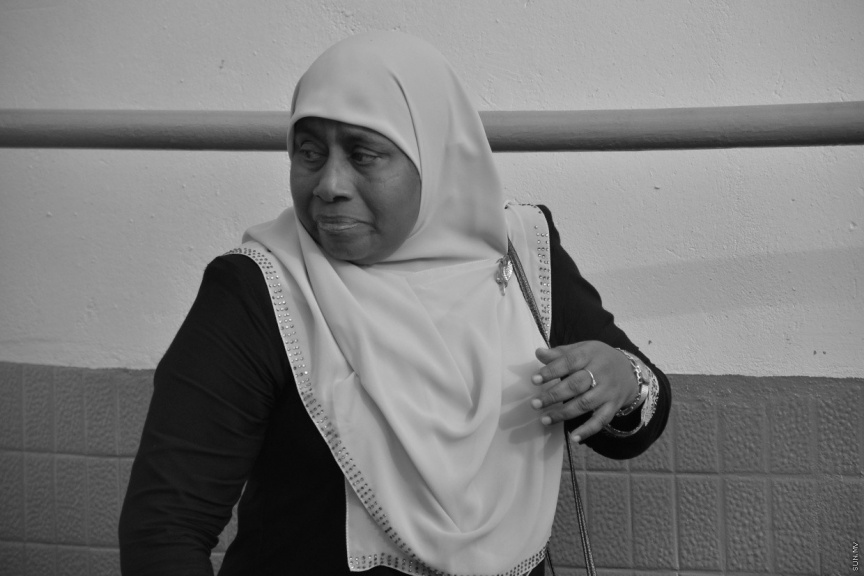 Sports Minister Ahmed Mahloof’s mother was targeted by muggers on a motorcycle who snatched her handbag just as she left a shop in Male’ City.

The mugging took place this Tuesday morning as she exited Ihsaan Fihaara, located in the Galolhu district of the capital.

Police confirm receiving report of a mugging involving two suspects on a motorcycle who snatched a woman’s handbag near the Bangladesh Embassy headquarters at 9:37 am this Tuesday.

It also received report of a mugging in which a woman had her wallet snatched near Kalaafaanu School at 8:33 am.

Both muggings are under investigation by the police. However, no suspects have been apprehended, as of yet.