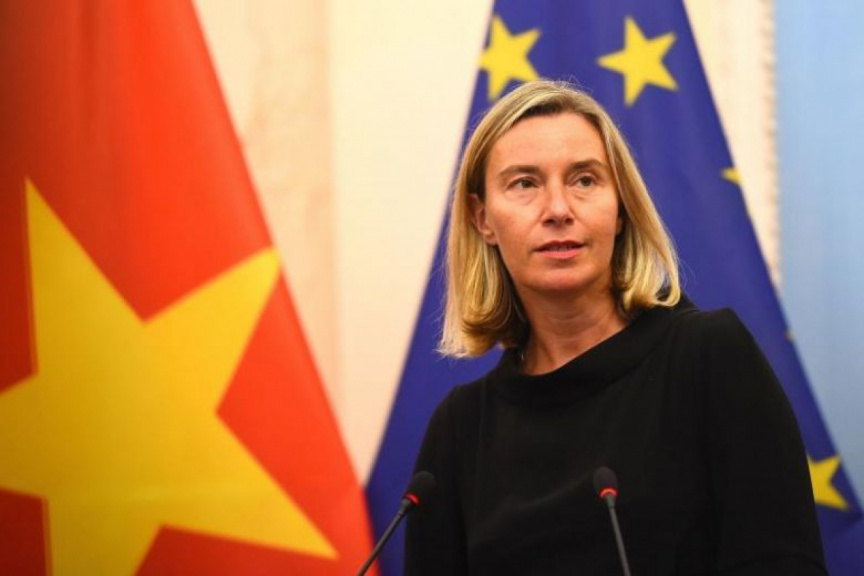 European Union’s High Representative of the Union for Foreign Affairs and Security Policy and the European Commission’s Vice President, Federica Mogherini is scheduled to address the Maldivian Parliament.

Speaker of Parliament, former President Mohamed Nasheed has announced Mogherini is scheduled to visit the Parliament on Wednesday, and he has asked her to deliver an address at the Parliament.

Mogherini is a prominent Italian politician who previously served as a representative at the Italian Parliament and as Italy’s Foreign Affairs Minister, before serving as top representative of Italy at NATO and a member of the EU Council.

The Maldivian Parliament reports Mogherini, who will pay her first visit to Maldives on Wednesday, will not deliver her address at an official parliamentary sitting, but at a special sitting.

“Nevertheless, it is my deepest wish that as many honorable members of this Parliament attend it as possible,” said Nasheed, speaking at this Tuesday’s parliamentary sitting.

Maldives-EU to have yearly high-level meetings

MEP warns against attempts to hinder transfer of power