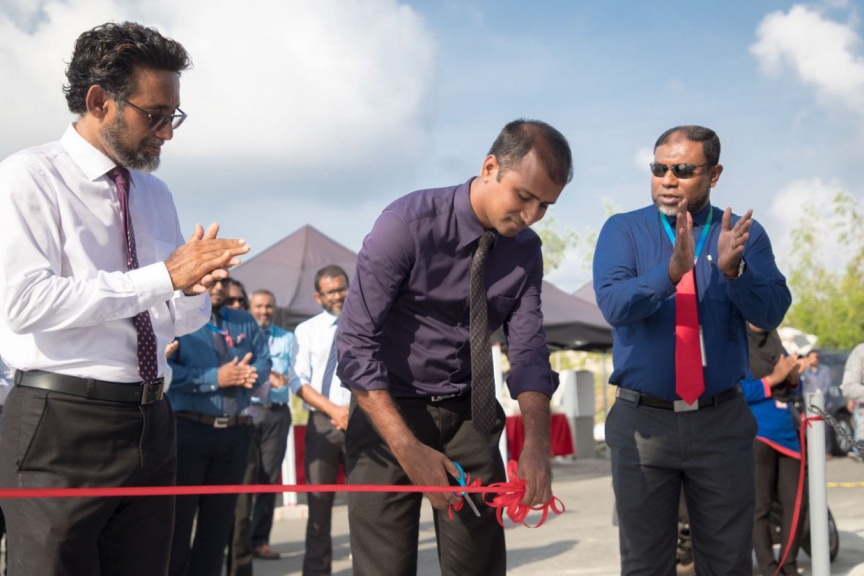 Easyfill 4 was opened as a temporary petrol shed in 2018. It was originally run using petrol pumps and sheltered using tents.

The petrol shed will be closed for 20 minutes for prayer times during business hours.

FSM now has four petrol sheds in Male’ City; near swimming track, near Alimas Carnival, near IGMH and at the Industrial Village.

The company sells its petrol at MVR 10.79 per liter.

A self-service petrol shed to be established in Male'

Action against more employees of FSM regarding scandal

Petrol sheds to be open until 1:00 am during Ramadan