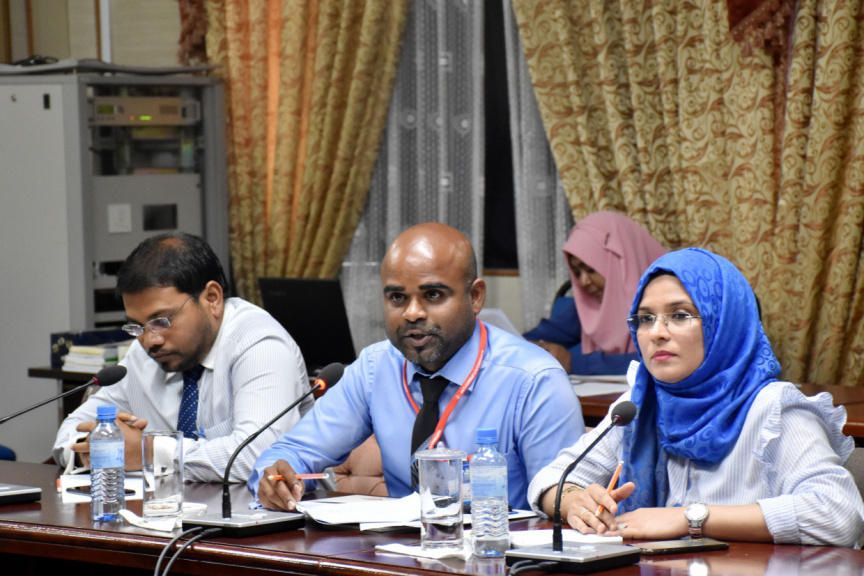 Vice President of ACC, Muaviz Rasheed reported to ‘Sun’ this Tuesday that the commission has launched a formal investigation regarding the case following a complaint filed at the commission.

When questioned why ACC is investigating a case regarding which a court of law has issued a ruling, Muaviz declined to provide any further comment as it is an ongoing investigation.

The case of BIG and MNBC was under discussion during the meeting of the Public Finance Committee of the Parliament this Tuesday afternoon.

Member of the committee, North Kulhudhuffushi MP Abdul Gafoor Moosa recommended sending a letter to the Attorney General’s Office requesting a review of the case.

Majority of the committee members agreed the case should be reviewed by the AG’s Office, while several other members favored an investigation by the ACC.

Muaviz confirmed ACC has also received a complaint regarding the Civil Court order on March 6 in which Maldives Customs Service was ordered to pay CGT Private Limited – co-owned by the Chairman of MWSC, Ahmed Mausoom – MVR 22.7 million.

Muaviz reports the ACC is engaged in assessing the case, and has not yet made a decision on whether to launch a formal investigation into the case.

ACC staff to work from home as many tests positive