President promises not to exude any influence over PSM 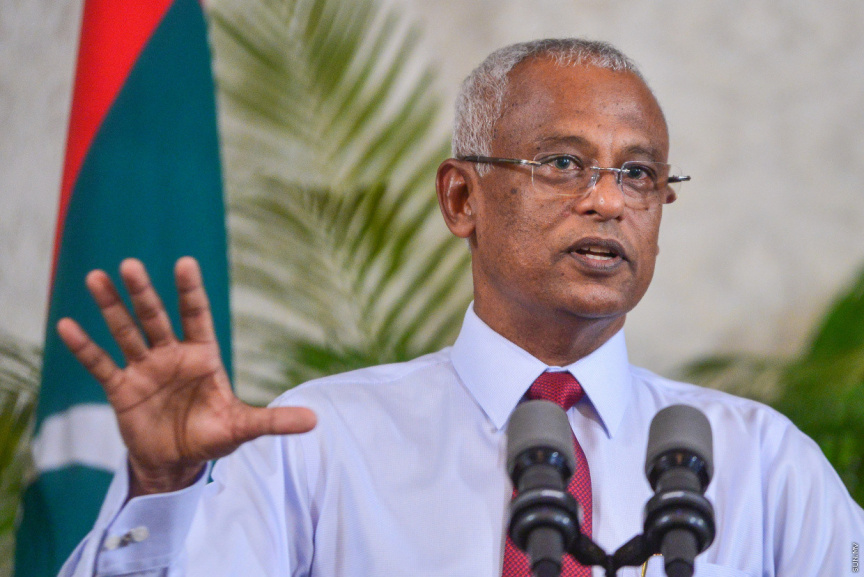 President Ibrahim Mohamed Solih has promised his administration will not exude any influence over the Public Service Media (PSM), but will allow it to operate independently.

Solih provided the assurance during his interview to Dhivehi Raajjeyge Adu on occasion of the national radio channel’s 56th anniversary.

He said that the way PSM’s channels had been influenced in the past had been deeply concerning and had drawn criticism from the public.

Solih pledged to make PSM a people’s media station, and said that his administration will not exude any influence over PSM, but allow it to operate independently as the State media station.

He also provided assurance his administration will not condone unjust persecution of journalists based on their work. And promised to modernize PSM and make it more accessible to the entire population.

Solih stressed that with every freedom comes responsibility, and appealed to the press to report news with accuracy.