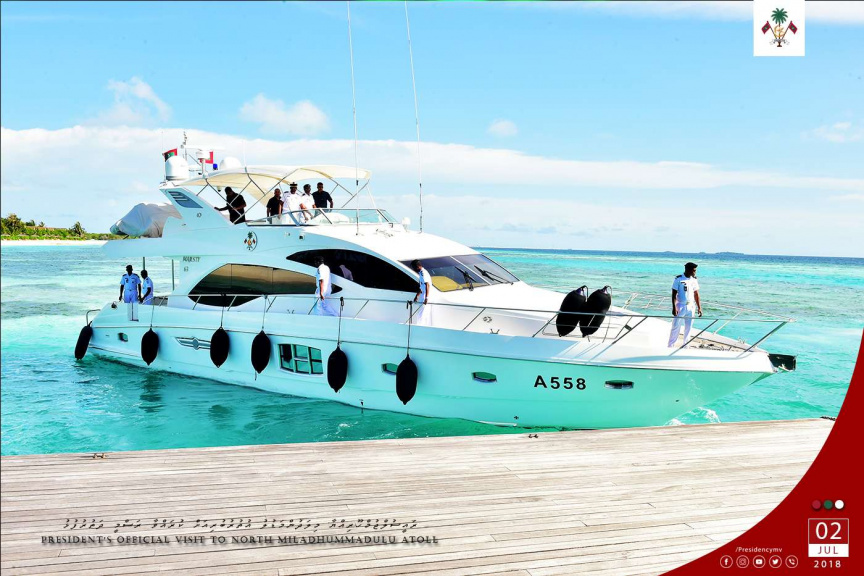 Yameen will be taking part in a number of official functions during his tour, including:

He is scheduled to arrive back in Male’ City on Tuesday.