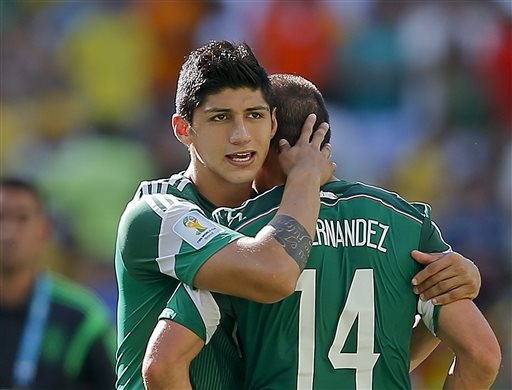 CIUDAD VICTORIA, Mexico (AP) — Mexican authorities say soccer player Alan Pulido, a forward with Olympiacos in the Greek league, has been rescued safe and sound after an hours-long kidnapping in the northeast border state of Tamaulipas.

The Tamaulipas security coordination group for Mexico's security forces says in a statement early Monday that the rescue occurred shortly before midnight.

The statement says Pulido is being medically assessed.

The 25-year-old was kidnapped Saturday night outside his hometown of Ciudad Victoria as he left a party.