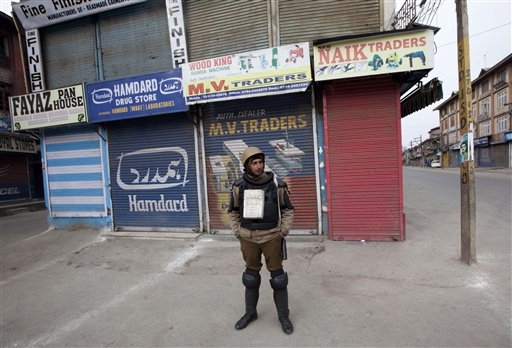 KOLKATA, India (AP) — Shops and banks are closed, factories shuttered and traffic sparse in major cities across India during an industrial strike called by trade unions against the government.

Passengers were stranded at airports and railway stations in Kolkata, the capital of India's West Bengal state, as taxis and rickshaws were off the roads Tuesday.

Eleven major trade unions called for the strike to protest against rampant inflation.

They are also protesting against the government's policy of selling stakes in state-owned companies and the lack of social security for non-unionized workers.

In New Delhi and Mumbai the effect of the strike was minimal. Banks were closed but buses and taxis plied the streets and shops were open for business.