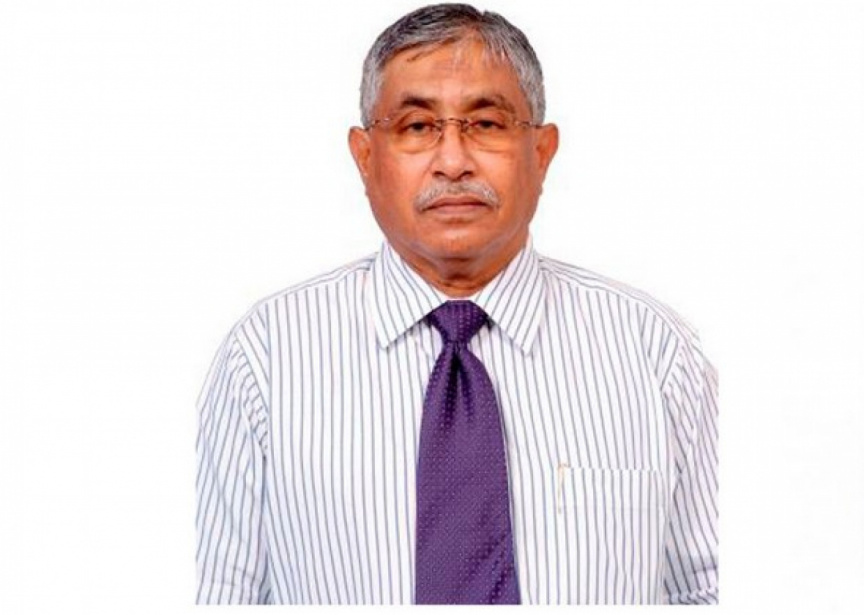 Parliament, on Monday, has given approval for the appointment of Ali Faiz as the new Maldivian ambassador to Sri Lanka.

The appointment was approved at Monday’s parliamentary sitting by the unanimous votes of 62 MPs who were in attendance.

President Solih nominated Ali Faiz to the position after former ambassador to Sri Lanka, Omar Abdul Razzak was appointed as Maldivian ambassador to Belgium and the Mission of Maldives to the European Union (EU) in May.

Ali Faiz is the President of the Police Board. He had served as Chief of Protocol at the President’s Office and as Maldives Industrial Fisheries Company (MIFCO)’s Managing Director back during former President Mohamed Nasheed’s administration.