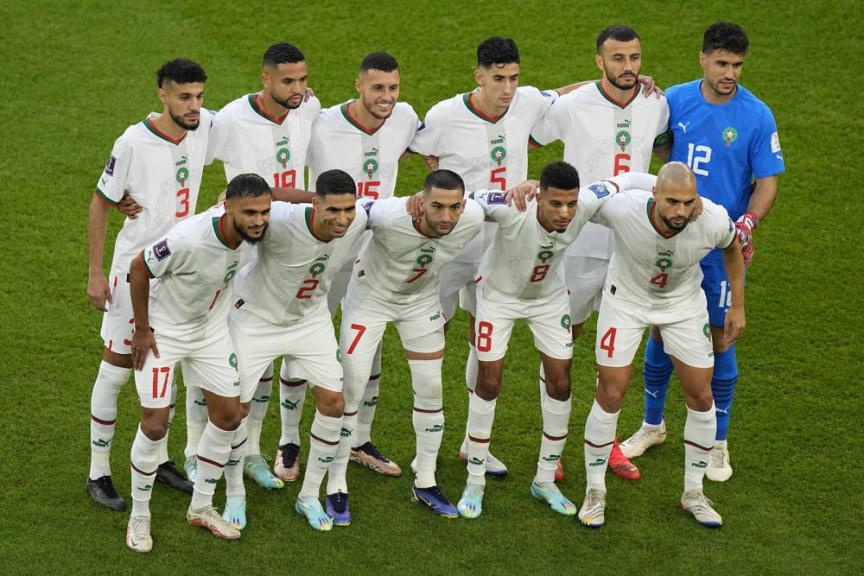 Bounou lined up with the Morocco team for the national anthems and then went to speak to coach Walid Regragui, who embraced him and turned to speak to his reserve keeper. Munir El Kajoui then ran onto the field in time to be included in the pre-match team photo and didn’t allow a goal as Morocco beat second-ranked Belgium.

Regragui cleared up the mystery swap after the match.

“He came to me (after the anthems), he didn’t feel right and he asked if we should substitute him,” Regragui said.

The 31-year-old Bounou, who was born in Canada, is Morocco’s No. 1 goalkeeper and plays for Spanish club Sevilla. He played in Morocco’s 0-0 draw with Croatia in the opening round of group games.