Court to issue verdict in 2015 murder of Ziyadham in December 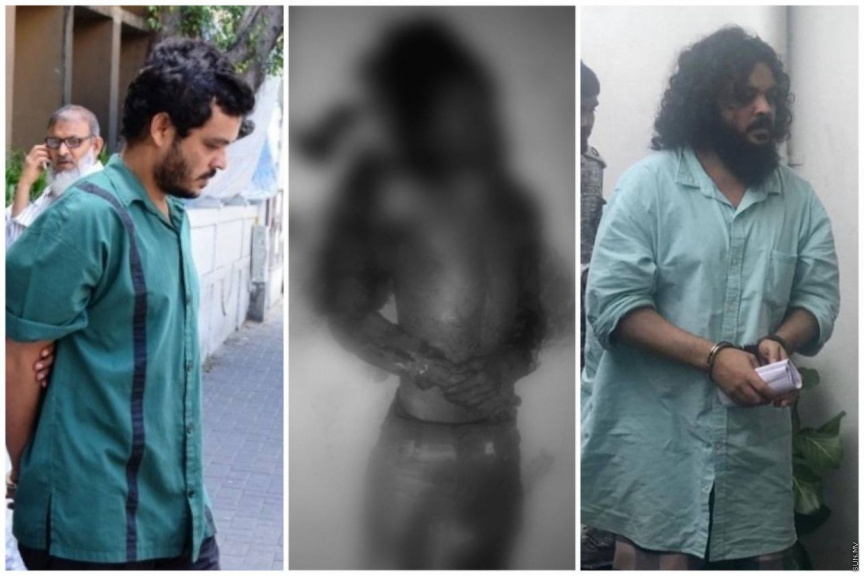 Criminal Court is set to issue the verdict in case of a man from L. Mundoo who was stabbed to death back in 2015 before the end of December.

Two people are on trial for his murder. They are:

Both are charged with murder with intent using a sharp-edged weapon.

The trial suffered delays due to various reasons including changes to the presiding judge.

A hearing was held Thursday, though closing arguments had already been presented, to clarify some information.

Judge Ismail Shafeeu asked the prosecution and the defense to submit the information he requires before December 4.

The final hearing will be held December 18, he said.

According to doctors, Ziyadham was already deceased when taken to the Mundoo Health Center. He sustained deep stab wounds to his head, back and thighs.

18 years in juvie for minor convicted of murder