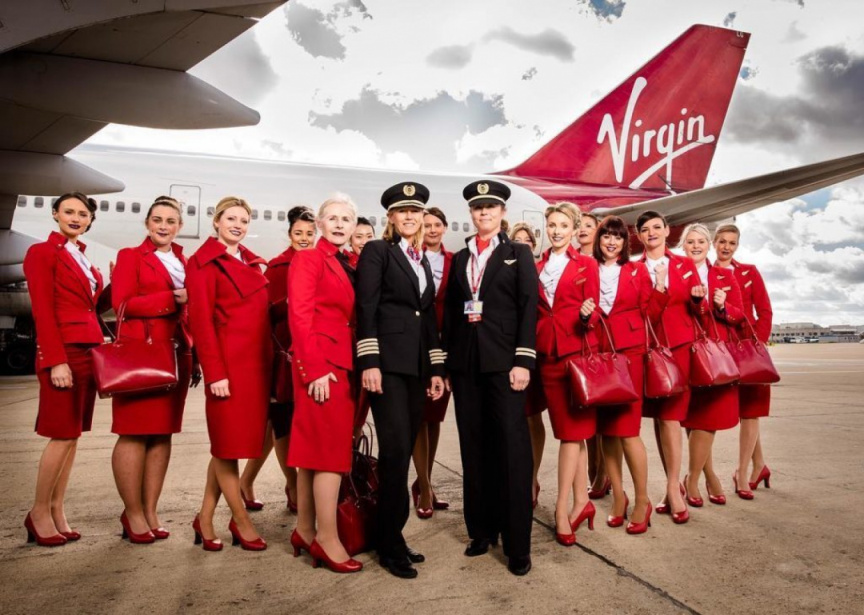 The airline announced its decision to commence operations to the Maldives in a statement on Thursday.

As per the airline, tickets for winter seasonal three flights per week to the Maldives from London’s Heathrow Airport will go on sale on November 30, 2022 – whilst flights will commence on October 22, 2023.

The airline would be utilizing Boeing 787 Dreamliners for the Maldives operations.

Founded in June 22, 1984 – Virgin Atlantic Airways presently operates to 32 destinations across the world, and boasts a fleet of 37 aircrafts.

UK is traditionally amongst the top tourist markets to the Maldives.  At present, UK is the nation with the third most number of tourist arrivals to the Maldives – making up for 10.0 percent of total arrivals; 1,417,518.