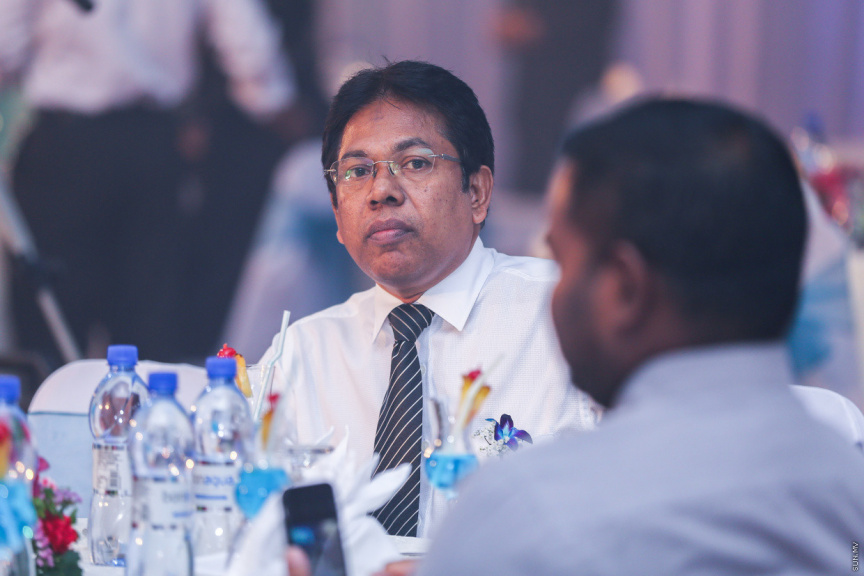 Muhthaz retired after a career that lasted over 29 years on Thursday.

His retirement was voluntary.

During his tenure at the Criminal Court, Muhthaz heard several high-profile cases including the murder of Mohamed Ibthihaal, a three-year-old boy who was found beaten to death in his home in V. Rakeedhoo in 2015, and some of the MMPRC corruption cases.