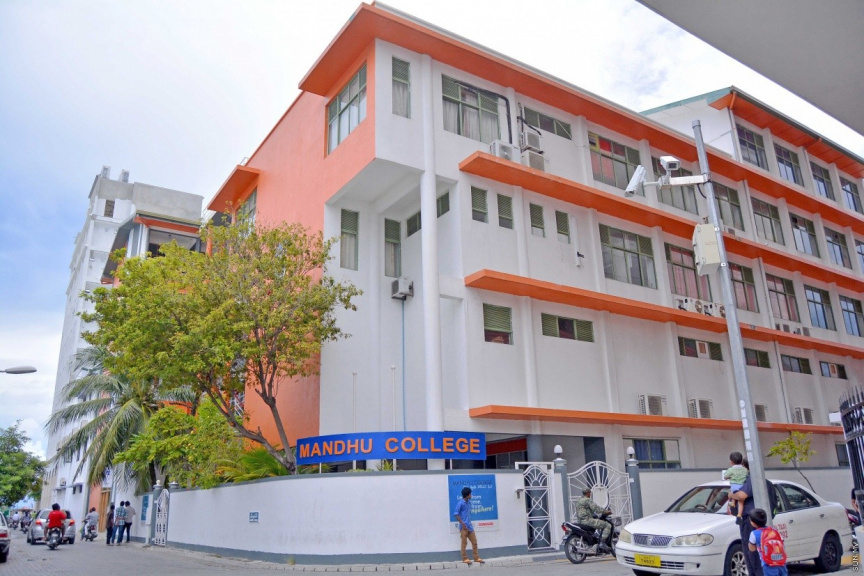 Civil Court, on Wednesday, delivered its ruling in the case filed over the Ministry of Education’s compensation for the operator of Mandhu College, Male’ High Private Limited.

Civil Court ordered Education Ministry to pay MVR 15 million within one month to Mandhu College as compensation for the unlawful termination of the agreement which allowed them to operate out of the former MES building, on April 19, 2021.

Male’ Hight Pvt Ltd later filed a case at the Civil Court claiming negligence over the late payment of MVR 15 million owed to Mandhu College by the Education Ministry. They noted that payment was made after the timeframe given to the Ministry by the Civil Court.

Notably, an assessment done by the Auditor General’s Office at the request of the Education Ministry shows Male’ High Pvt. Ltd is entitled to no more than MVR 1.5 million as compensation.

“Even in the event that the termination of the agreement is declared to be in breach of the agreement, we find the maximum financial compensation the company is entitled to, to be within the range of MVR 1.27 million to MVR 1.58 million,” reads the report.