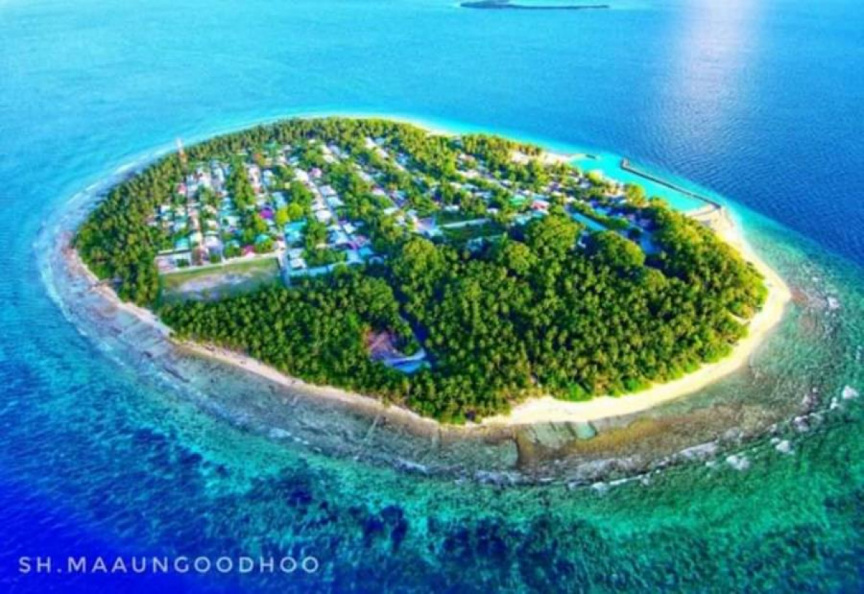 A councilor from Maaungoodhoo told Sun the stabbing took place around 00:00 hours Wednesday.

The victim was stabbed in the stomach, said the councilor.

The young man injured in the incident was initially treated at the local health center before he was transferred to the Kulhudhuffushi Regional Hospital.

“He is in critical condition,” said the councilor.

The young man injured in the incident works at a resort. He was back home on leave.

According to the council, the suspect in the case has a record for drug-related crimes and has been arrested by police.

No arrests yet in stabbing outside Ghiyasuddin School