Hajj mission expenses: Over a million on 5 people working in Mecca 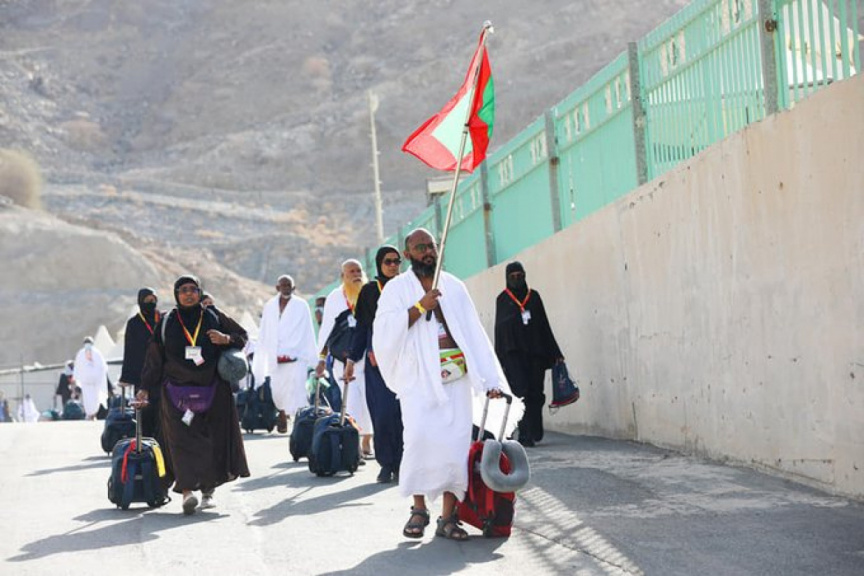 Ministry of Islamic Affairs has revealed that over a million has been spent on the five people sent from Male’ to Macca to work in the Hajj Mission for this year.

The written responses provided for Central Maafannu MP Ibrahim Rasheed questions on the details of the expenses made by Hajj Corporation on this year’s Hajj were read out during Monday’s Parliament session.

As per the information shared by the ministry, tickets for the five people who were part of the year 1443’s Hajj mission cost about half a lakhs. Meanwhile over six lakhs were spent on the stay and food expenses for 48 days.

Looking at the hotel expenses of those who went with the Hajj Corporation for Hajj this year, in Macca MVR 39.7 million, and in Madina MVR 1.8 was spent. Moreover, MVR 10.6 million was spent on Islamic Minister Dr Ahmed Zahir Ali’s visit, who went as Ameeerul Hajj.

Hajj Corporation spent a total of MVR 52.1 million for this year’s Hajj.

The ministry stated that this year no individual who spend personally was taken for Hajj, nor did any expense come from the state budget.

Permission was only granted to Hajj Corporation to take people this year. The Saudi government granted Maldives a total of 453 Hajj quotas.