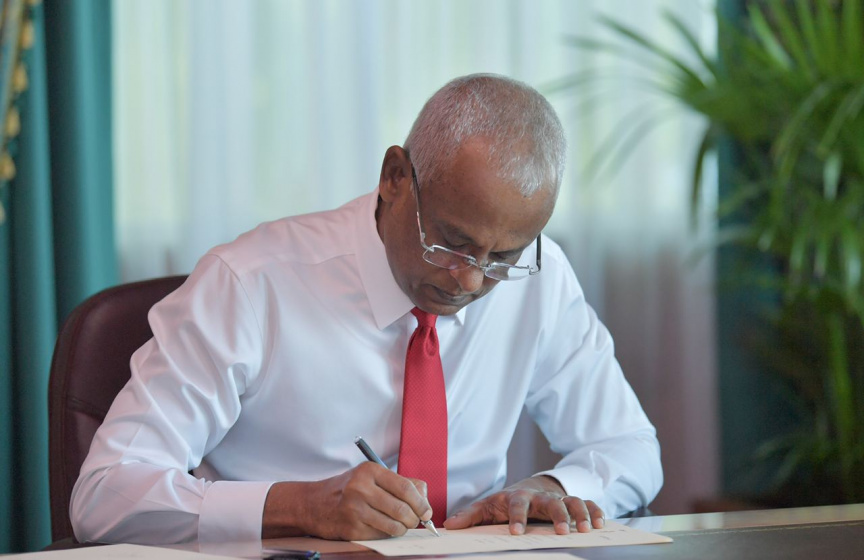 The bill was passed by the Parliament during its 24th sitting of the third session this year held on Monday, October 17.

The bill mandates the JSC’s registration committee to notify the commission of its decision on proceeding with or rejecting a complaint within a 14-day timeframe from the date the complaint was submitted. This time frame does not include public holidays.

Apart from this, the bill also grants recipients of complaints seven days, excluding public holidays, to submit their defense and any recommendations to the investigation committee. This seven-day period commences upon receipt of the investigation report.

With the amendment, JSC will be mandated to hold a hearing within seven days upon receipt of defense. The seven-day time frame doe not include public holidays.

With the ratification of the bill – the amendment is now in effect, and has been published in the government gazette.

Law to be amended to resume collection of Green Tax