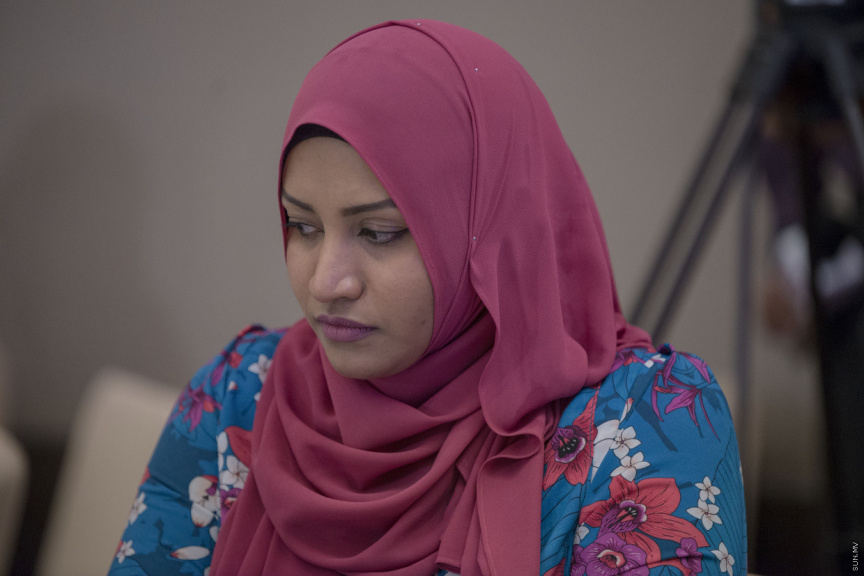 The Civil Court issued an injunction Monday, preventing the Transport Ministry from enforcing its decision to cancel the registration of dozens of vehicles.

The Transport Ministry recently cancelled the registration of 136 vehicles – including cars and motorbikes – citing they were registered in violation of regulations.

The Civil Court issued the injunction ordering a halt to the cancellation of the registration of 87 vehicles – announced by the Transport Ministry in announcements on September 7 and September 26 - in response to a lawsuit filed by some of the owners of the vehicles.

Arguing against the injunction, the state said allowing the vehicles to be driven could jeopardize road safety, and that the state has the ability to pay compensation to the vehicle owners if the case ends in their favor.