Some of IGMH Hiyala Wing’s services temporarily moved to Dharumavantha 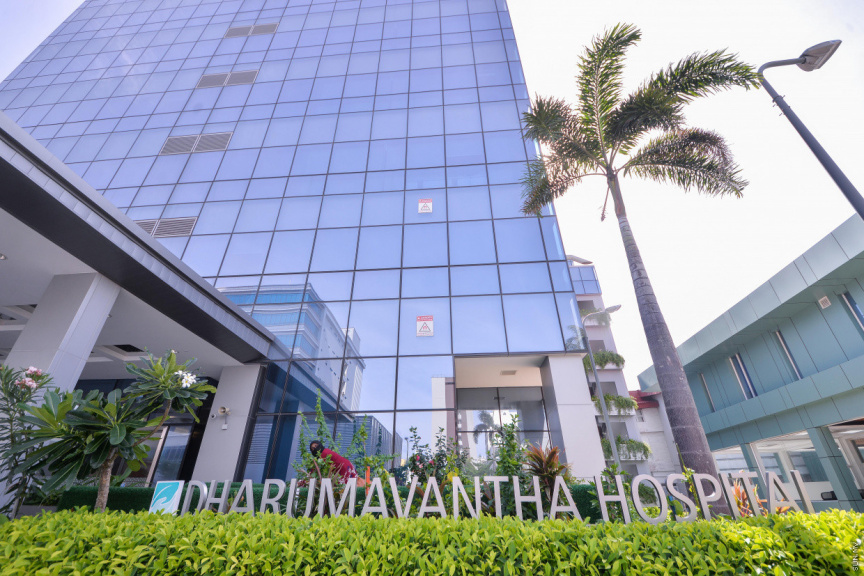 Some of the services provided from Indhira Gandhi Memorial Hospital (IGMH)’s Hiyala Wing – the dedicated facility for obstetric and gynecological care – have been temporarily moved to Dharumavantha Hospital.

In a statement Sunday, IGMH said the change was made due to a technical issue with the elevator in Hiyala Wing.

The emergency services previously available from Hiyala Wing’s second floor is now available from the ER Department’s Isolation Area, while hospitalizations have been moved to 12th, 16th, and 17th floor of Dharumavantha Hospital.

OPD services will continue to be available from the first floor and ICU services from the tenth floor of Hiyala Wing.

IGMH said that the limited bed capacity with the change may result in disruptions to some of the services. As such, some of the pre-scheduled surgeries have been postponed.

IGMH said they were working to resolve the issue with the elevator as soon as possible.