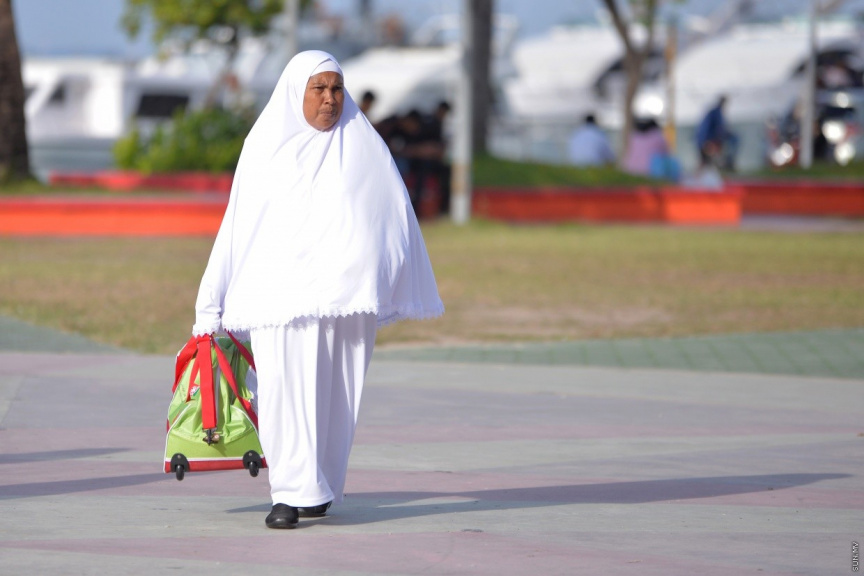 The Saudi Minister of Hajj and Umrah Dr. Tawfiq Al-Rabiah on Monday announced that a mahram would no longer be required to accompany female pilgrims.

In a press conference held at Saudi Embassy in Cairo, Dr Tawfiq said that a mahram or a blood relative did not need to accompany any woman pilgrim, who wishes to travel to Saudi Arabia to perform Hajj or Umrah from any part of the world from now on.

As per the previous regulations, if a woman is under 45 years, they are not permitted to travel to Saudi by themselves.

This brought an end to a lingering controversy about a mahram accompanying female pilgrims.

Noting that there was no quota or ceiling for the number of Umrah visas to be issued for Muslims.

“Any Muslim coming to the Kingdom with any type of visa can perform Umrah,” he said.

Dr Tawfiq went on to speak about the costs of the expansion of the Grand Mosque in Makkah, revealing that it has exceeded SR200 billion and that the largest-ever expansion in the history of the holy mosque is continuing.

He affirmed Saudi Arabia’s eagerness to cut down costs of Hajj and Umrah, adding that it was linked to a number of factors.

The minister also spoke about the efforts made by Saudi during the recent period to introduce and use modern technologies and digitization of the services provided by the ministry to those who wish to visit the Two Holy Mosques.

“These included using robots to provide some services to the pilgrims, as well as developing the Nusk platform, which makes available many facilities for the pilgrims and visitors to the Grand Mosque. It is possible to book an Umrah permit through the platform within a short period of time, and after that, the visa can be obtained within 24 hours,” he added.

Arab world revels in Saudi win over Argentina at WCup