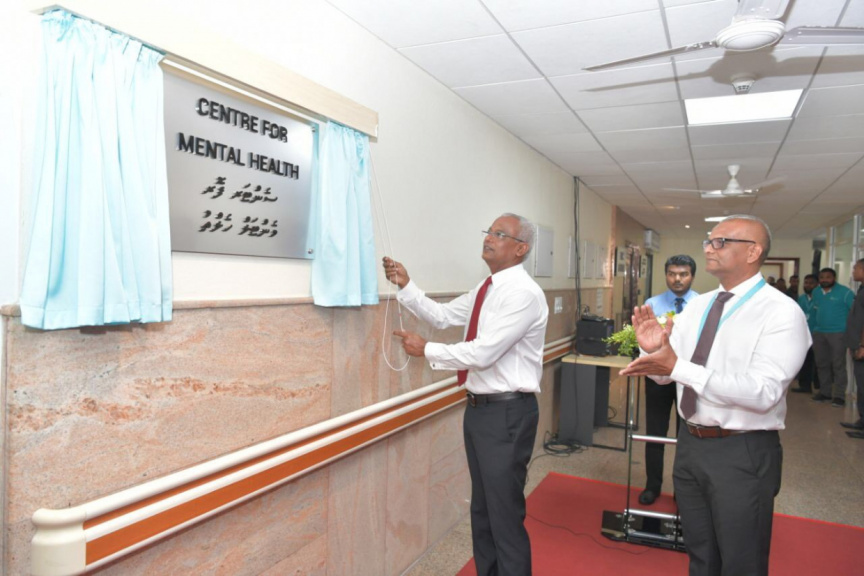 When the center first opened up, there were thousands in the waiting line, leaving patients waiting for months for a consultation.

There were 3,200 in the waiting line when the year began. The number has been declining since April.

IGMH told Sun Monday that there are currently 556 patients in queue at the Center for Mental Health.

An average of 150 new patients join the queue each month, according to the center.

While the waiting line is still long, the wait has been shortened from two-three months to one month.

An official from the center told Sun they had hired new doctors three months back. The center now has eight doctors.

“We hope to further shorten the queue in the next two-three months,” said the official.

The center is headed by local psychiatrists Dr. Shanooha Mansoor and Dr. Arif Mohamed. They are joined by a team of local and foreign psychiatrists.

The center offers full Aasandha coverage for treatments for locals.

Pres: Mental health services must be guaranteed for all