Male’ Mayor: Work on animal shelter will commence in January 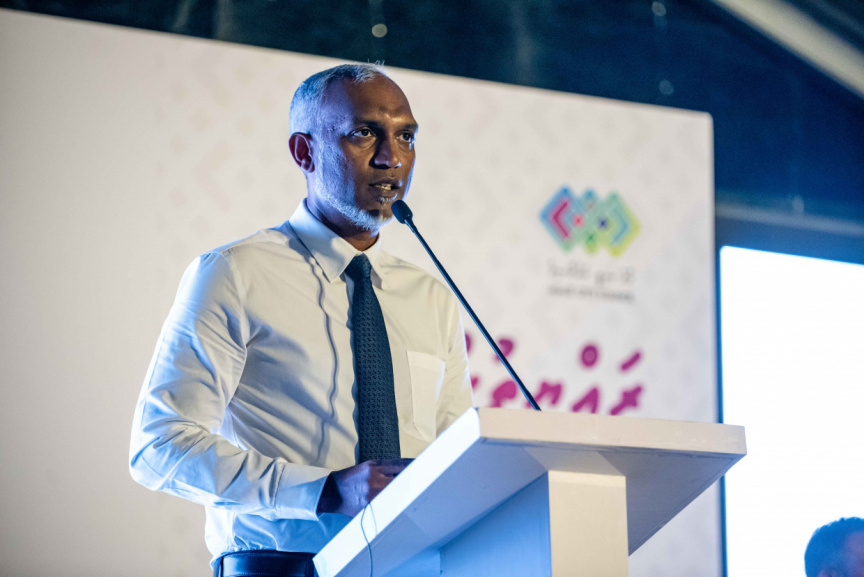 Mayor of Male’ City Dr Mohamed Muizzu on Sunday said that physical work on the animal shelter will commence in January 2023.

On August 31, the council made a decision to build a cat shelter and veterinarian clinic at the council’s own expense in suburban Vilimale’.

The decision was made with the vote of 12 out of 13 councilors in a city council meeting on Wednesday. The only opposing vote came from Vilimale’ councilor Nahula Ali.

Addressing this in a press conference held by the city council, Dr Muizzu said that currently drawings for the animal shelter were being drawn and other technical works were in progress as well.

He added that the city council aims to solve the issues faced due to cats with the smallest possible budget and space, but providing the best services.

“Even if we call it a cat shelter or animal facility, we will build the place to treat animals, including veterinary services.”

Dr Muizze expressed hope that in April 2023, the shelter will be open for services.

The council has previously announced seeking contractors to build a shelter but stated that at the time they did not receive adequate interest for it.

Although a vet clinic was operating in Vilimale’ earlier, the place was shut down by the end of last year.

'Muizzu could have broken silence if shown statement'

Mayor: Buses in Vilimale’ are an unnecessary expense

Muizzu warns of fake texts being sent from his number

'A month needed to arrange permanent housing for staff'