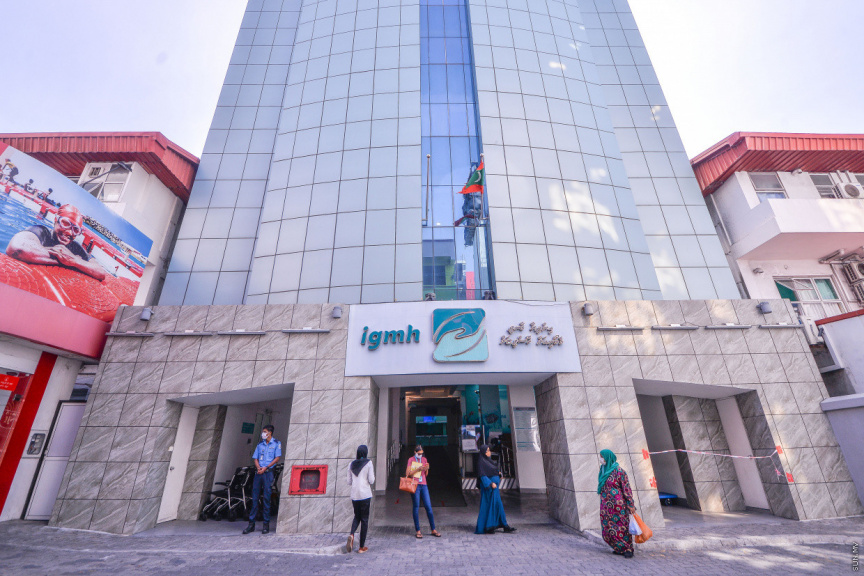 Indira Gandhi Memorial Hospital (IGMH), on Sunday, stated that the crew member who went missing from the capsized boat was already dead when brought to the hospital for treatment.

IGMH’s Spokesperson told Sun that that the 59-year-old foreigner was already dead when he was brought to the hospital at approximately 7:00pm on Saturday night.

There were seven crew members aboard ‘MV Baradhuvaaj’ when the boat sank about 30 nautical miles outside of K. Kaashidhoo on Saturday. Six members out of seven were rescued by a passing boat. The deceased crew member went missing at sea as the boat sank. He was located by Coastgaurd’s ‘Hakuraa’ launch at 17:25pm on Saturday evening.

Maldives National Defense Force (MNDF) reported that six members aboard the vessel were brought to Male’ City on Saturday night, and that they in good health.