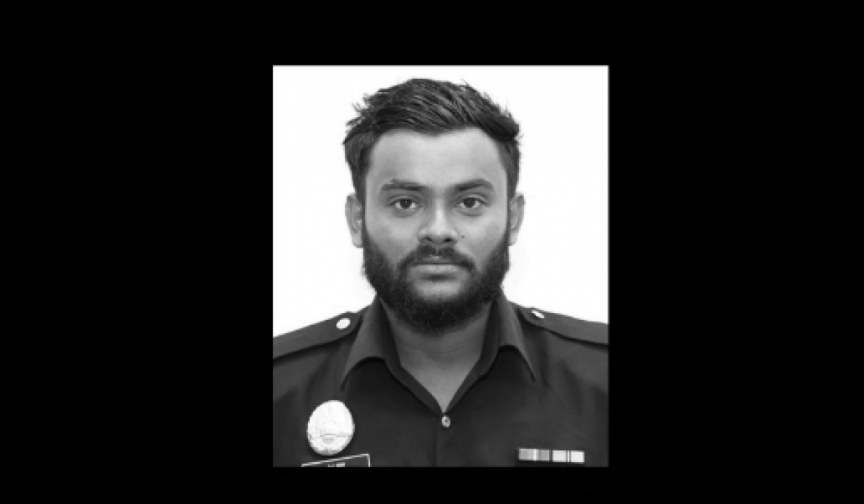 A young prison officer at K. Maafushi Prison died whilst on duty on Thursday night.

The cause of his death is unclear at the moment.

Maldives Correctional Service said that Naushad has served diligently in different units of Maafushi Prison since joining the Service on February 3, 2014.

“The passing of the deceased who worked in this Service for eight years, seven months and 26 days has brought great sorrow to us,” Corrections had said.