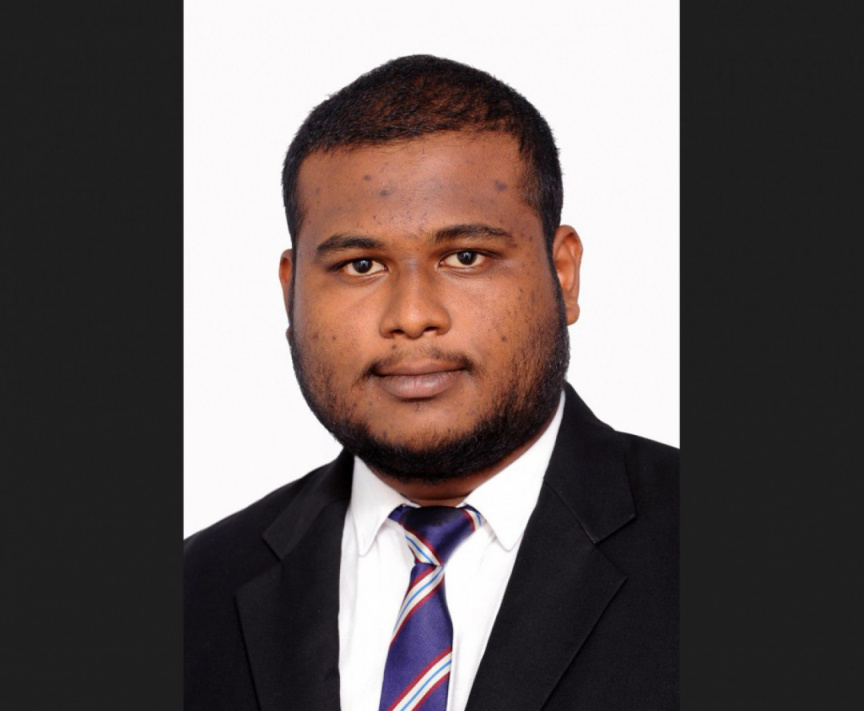 In his tweet, Firzul thanked President Ibrahim Mohamed Solih for providing him with such an opportunity to serve the nation.

He stressed that despite his resignation, he is committed to working closely with the government in their efforts to develop the nation.

Firzul holds a Bachelor of Science (Hons) in Economics from the University of Nottingham, UK. He has previously served as an Assistant Director at Finance Ministry.

Government announce sale of t-bill worth over MVR 3 mil

Government will sponsor loans even for local councils