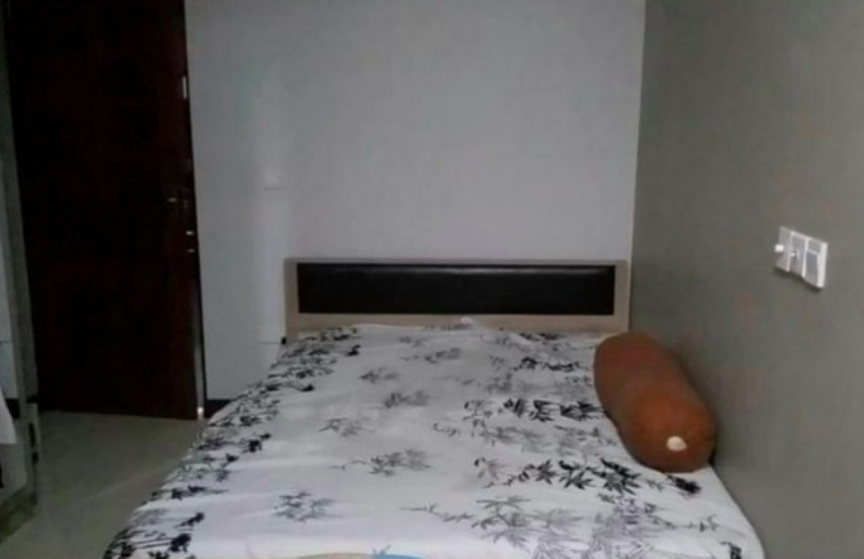 The room Alamgiri lived in. This room is seen in the leaked videos.

The state has asked to sentence MD Alamgir - a 26-year-old Bangladeshi national who has been convicted of engaging in homosexuality, to about three years, following his confession to 40 counts of pornography production.

Alamgir was first arrested on July 12, after videos leaked online purportedly showed him engaging in sex with multiple men.

In August, he was convicted of engaging in homosexuality with three Maldivians. He signed a plea deal with the state and received seven months in prison.

Following this, the Prosecutor General's Office further charged Alamgir with 40 counts of production of pornography under the Penal Code.

During the first hearing of this held on Saturday behind closed doors, Alamgir confessed to the charges.

While the case needs to be concluded at the earliest, it is believed that sentencing will be made in the next hearing scheduled for September 28.

The state had asked to give a 27-day sentence for each of the charges against Alamgir. This totals to 1080, which is only 15 days short for three years.

However, the Judge has the power to increase or decrease this sentence.

All three were charged with homosexuality.

Nazim pled guilty to the charge and was sentenced to three months in home confinement, while Rafeeu was given one year, two months, and 12 days of jail time.