City Council not renewing contract with WAMCO to Parliament 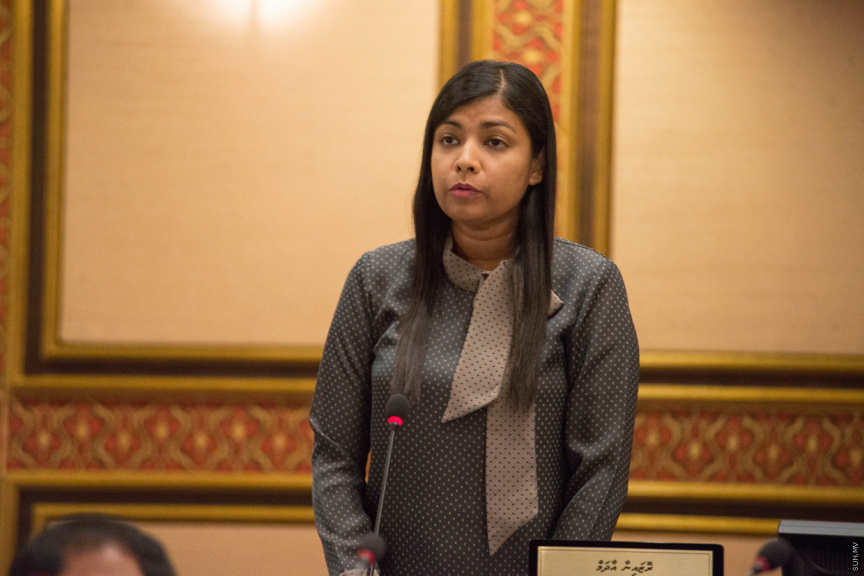 A motion has been submitted to the Parliament over Male’ City Council’s decision not to renew the agreement made with Waste Management Corporation Ltd (WAMCO) to clean roads and other public areas.

It was submitted to the Parliament's Human Rights Committee by Addu, Meedhoo MP Rozaina Adam.

As per the council, the decision to not renew the agreement was made after discussions and concluded that they can do it at a rate cheaper than paying MVR 2.5 million to WAMCO annually.

WAMCO has employed largely locals to sweep the roads of Male’ and Vilimale’.

While 150 people work on the roads of Male’, 28 work in Vilimale’. Of this, with the exception of five, all are local women. WAMCO had prioritized hiring single mothers and unemployed women.

The street sweepers are paid MVR 8,000, along with all the other befits provided for permanent employees of WAMCO.

Speaking while submitting the motion, MP Rozaina said that the city council was not created to enforce such injustices against poor people.

peaking with Sun, the Senior Public Relations Officer at WAMCO Ahmed Azim said that the City Council’s decision posed a threat to the employment of these women.

He went on to detail that they are hired to work at a time that’s convenient to them, and should that opportunity be lost, it would be difficult to fit those employees into other areas.

“The household waste collection operation would be difficult for them isn’t it? Since they are hired to work at night to make it convenient.”

Both WAMCO and City council have released satemet going back and forth over the matter.

WAMCO was tasked with sweeping and cleaning the roads of Male’ City in December of 2019.

'Smoke emission from Thilafushi fire might last a week'

WAMCO: Not received over MVR 42 million in fees

WAMCO: Must sort waste prior to collection from June