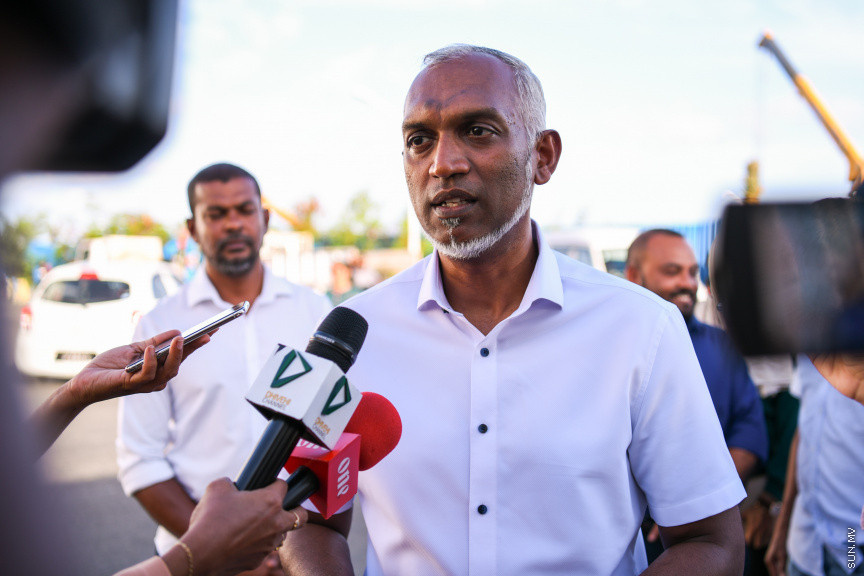 Mayor of Male’ City Dr Mohamed Muizze on Saturday called to take strict action without any hesitation against the Indian national who defecated inside the courtyard of the Islamic Center in Male’ City.

The incident occurred on Friday night after the man entered the Islamic Center premises.

Expressing concern over this, he called for the most strict action against those who commit such acts.

“It is not acceptable when every time that person is declared mentally ill and the issued is ended.”

Speaking with Sun, a media official for Police said that a 40-year-old Indian man was brought under their custody at about 2200 pm.

Further details pertaining to the incident have not been disclosed so far.

Before this, multiple such incidents including defecating and urinating inside mosques, and even an incident where an individual spat on the Quran occurred. While arrests were made in connection to these incidents, they have all been released.

Siyam: Education of no use if lacking discipline