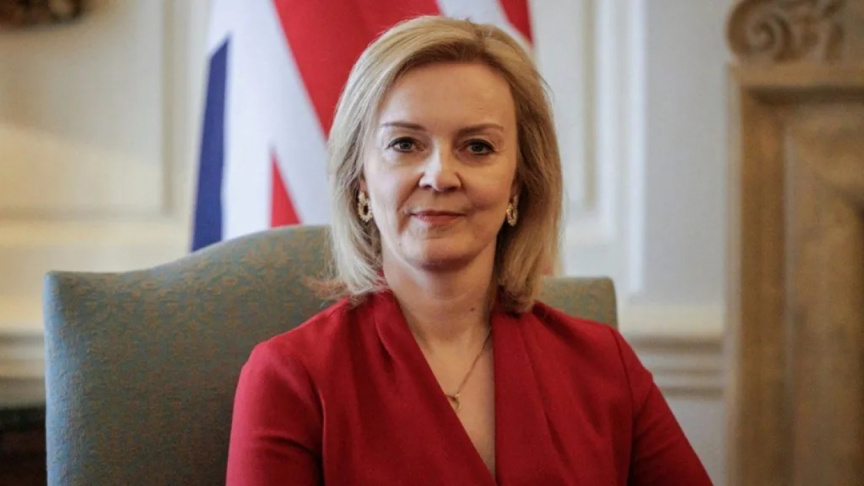 In his congratulatory message, President Solih noted that Maldives and UK enjoy warm relations that are based on shared values from human rights to democracy to addressing climate change.

“I look forward to working together on enhancing our already excellent bilateral ties.”

Post-election, Truss assured that she will deliver a bold plan in order to cut down taxes and grow their economy.

“I will deliver on the energy crisis, dealing with people’s energy bills, but also dealing with the long-term issues we have on energy supply.”

The former Prime Minister Boris Johnson was forced to resign after a series of ethics scandals that peaked in July. At the time dozens of cabinet ministers and lower-level officials quit protesting over Boris’s handling of allegations of sexual misconduct by a senior member of his government.

Notably, Truss will be the fourth Conservative Prime Minister of the UK in the last six years.