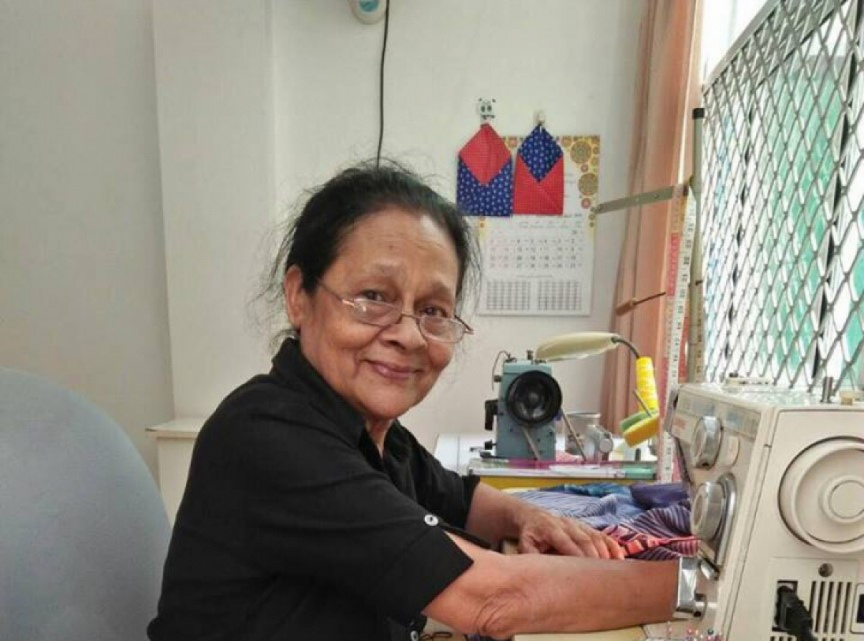 Fauziyya Hassan, a celebrated Maldivian actress, has died in a hospital in neighboring Sri Lanka at the age of 79 years.

She died on Tuesday morning, after she was hospitalized with chest pains.

Fauziyya made her film debut in the 1980s with a role in Fidha, quickly grabbing the attention of film-makers.

Fauziyya’s life was upended in 1994 when she was imprisoned in India for over three years in a fake espionage case. She said in an interview to The Hindu that she suffered extreme physical torture during her imprisonment.

Indian authorities eventually dropped all charges against her and released her from prison.

Fauziyya was nominated twice as best supporting actress in the National Film Awards, for her roles in Vaaloabi Engeynama and Hahdhu.