ADh. Dhidhdhoo without a doctor for two months; ambulance out of service 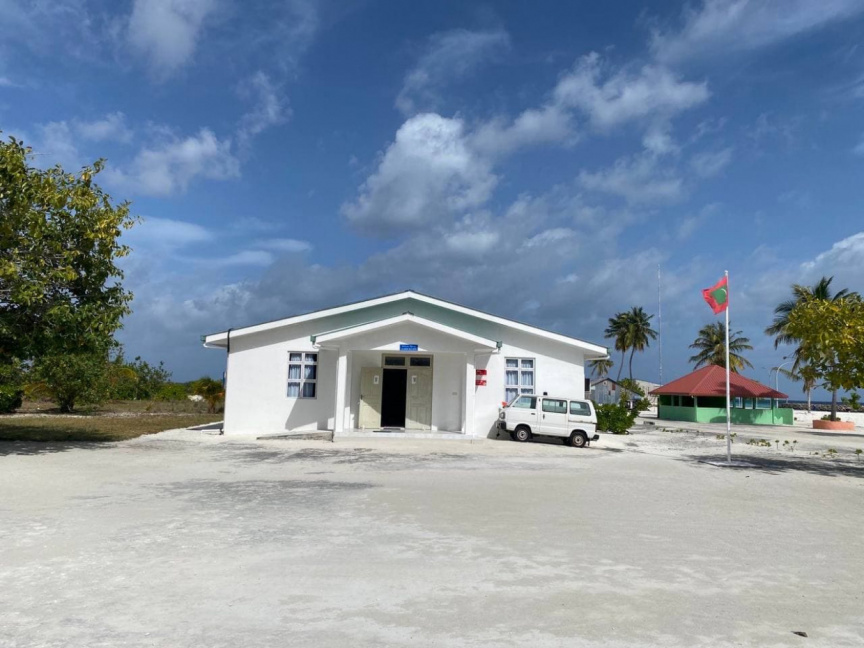 The local council of ADh. Dhidhdhoo says the island has been without a doctor for nearly two months, posing difficulties for the residents.

Ahmed said the council has engaged in discussions with the Health Ministry regarding getting an in-house doctor, and has been told a doctor will be sent in February.

He also said that the island does not have an operational ambulance.

“There’s a small ambulance that was previously sent. But it's not serviceable. It’s also damaged beyond use lying unused like that,” he said.

Ahmed said the island had been unable to start ambulance services back then because they couldn't get a driver.

He said that the Health Ministry has told the council an ambulance will be sent to the island soon.

“If we have to transfer a patient, we currently use a buggy or car,” he said.

Dhidhdhoo is a small island community of some 211 people. The residents of the island are deeply concerned about the lack of healthcare services on their island, and of being forced to travel to Mahibadhoo even for the simplest test.