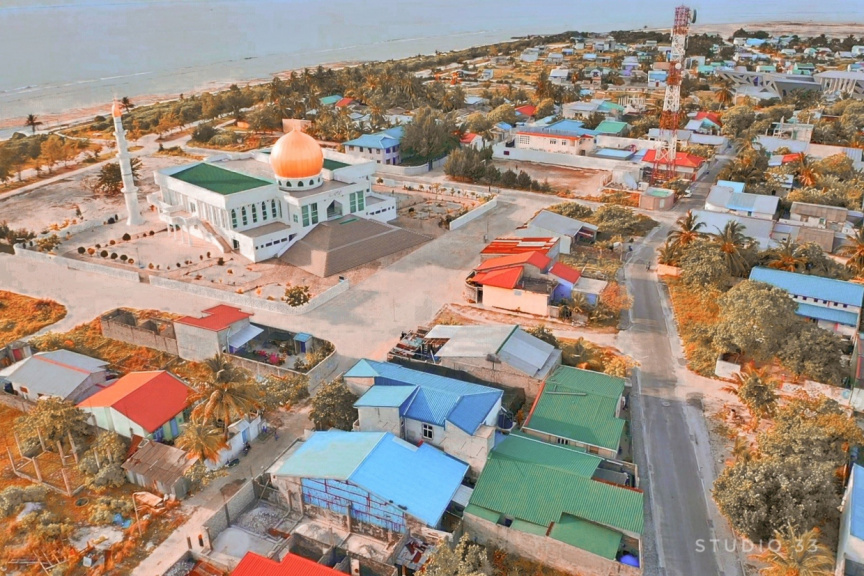 Ministry of Education has commenced a probe into bullying and attacking a student in a classroom of Gdh. Thinadhoo Atoll Education Center.

A video circulating social media shows the student being attacked within the classroom. In it, a boy who is seen sitting is approached by another student who snatched a book from him. He then proceeds to physically beat the other student, attacking him with books and bags.

Furthermore, the video also shows other students attempting to separate the students.

Addressing the video, Education Ministry stated that an issue of bullying and attacking a student has come to their attention and that they were investigating it.

The ministry has not provided further details in to the incident, and it is unclear when this happened.

Rehendhi switches to online classes in wake of fire

Additional school to be built at Hulhumale’ Phase II