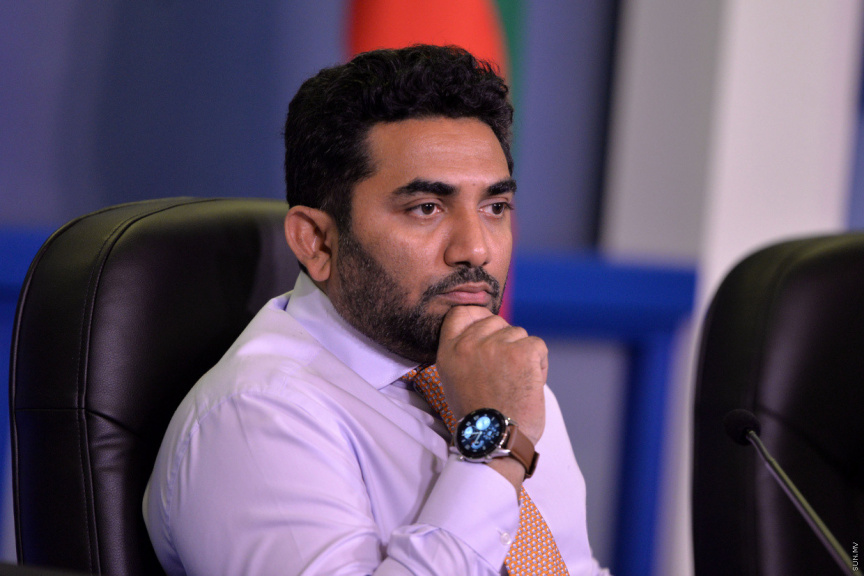 The Prosecutor General’s Office the investigation into the case submitted by Anti-Corruption Commission (ACC) - seeking charges against 11 government officials in connection to the corruption in the award of a government contract to procure ventilators for COVID-19 patients – remained incomplete when the case was last submitted to the office.

ACC had submitted the case to the PGO three times – each time it was rejected due to insufficient investigation. The case was submitted to for duty prosecution for the fourth time last June.

PGO’s public prosecutor and spokesperson Ahmed Shafeeu told Sun the case was sent back to the ACC for reinvestigation in June. He said the ACC was completing the investigation.

ACC said it asked for an additional charge against the 11 officials implicated in the case when it resubmitted the case.

ACC said that it also followed the money trail in the investigation, but found no evidence money went to any of the officials involved.

The case involves an MVR 34.50 million contract awarded by Health Ministry to Dubai-based Executors General Trading to procure 75 ventilators in 2020, which the Auditor General’s Office found to have been in breach of Public Finance Regulation.

Maldivian government served notice for termination of the contract for failure to deliver the ventilators in May 2021.