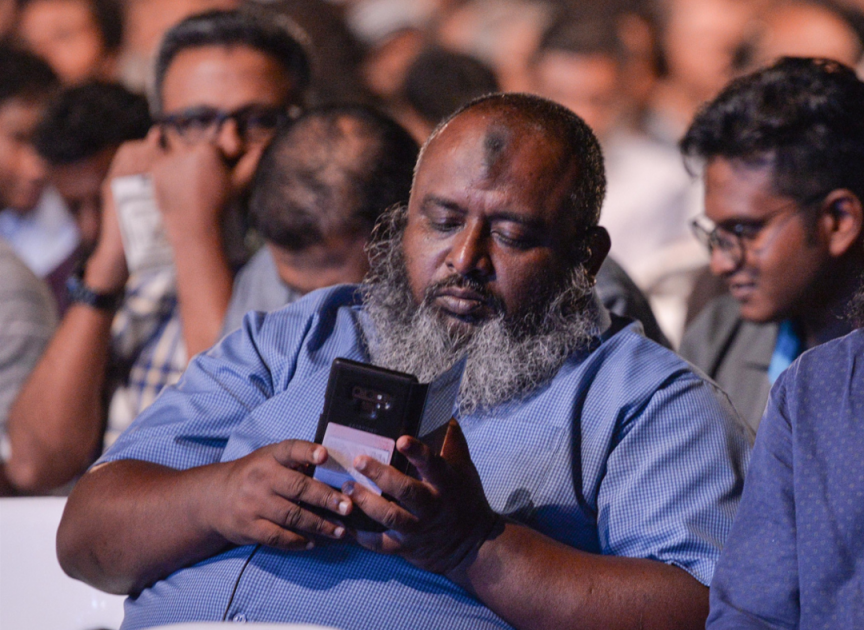 Maldives National University (MNU), on Monday, has reinstated Dr. Mohamed Iyaz Abdul Latheef for his post as an assistant professor at the university.

Dr. Iyaz was terminated from employment over a controversial social media post publicized in last year’s March. Back then, MNU said that they had given him three warning regarding the post; two if them being written warnings.

Employment Tribunal ordered the reinstation of Dr. Iyaz in last June, citing he was terminated wrongfully, within a duration of seven days.

Dr. Iyaz returned to work after his reinstation today.

He was previously suspended from his job over a similar issue. When he was terminated – he had submitted a case to the Employment Tribunal to review the case. Tribunal ruled in favor of Dr. Iyaz in the case in this year’s April.