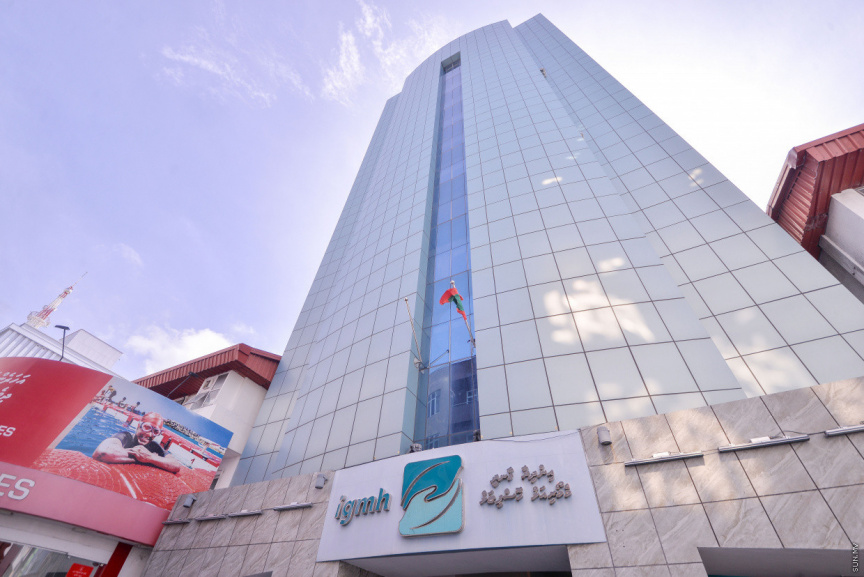 Underscoring that testing for monkeypox can be done at an ideal laboratory for it – HPA’s Spokesperson told Sun that currently the plan was to undertake the work at IGMH.

“In additional to acquiring test kits – other supplies and things are needed to set up testing,” the Spokesperson had said.

The Spokesperson said that upon completion of the setup – testing for monkeypox will commence at IGMH.

The expanding monkeypox outbreak in more than 70 countries across the globe prompted the World Health Organization (WHO) to declare the disease a global emergency on July 23.

Announcing the donation of the test kits – Health Ministry said that authorities have been responding to suspected cases of monkeypox in the Maldives. They also confirmed that the nation has the capacity for case investigation, contact tracing, testing and risk communications.

Thanking WHO for their generous donation – the Ministry said that they were working alongside the organization to procure more kits. They noted that an additional shipment of testing kits is set to be received soon.

Muezzin accused of engaging in homosexuality