All arrested over Kudahuvadhoo protests released from custody 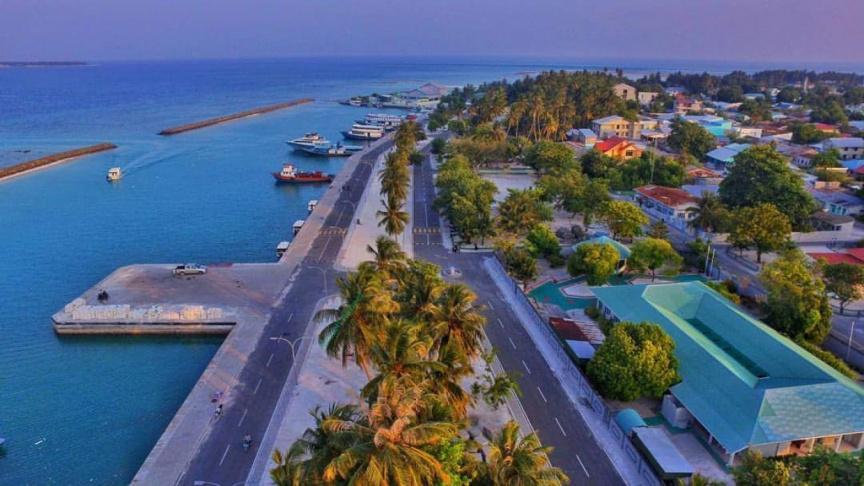 Seventeen people arrested over the protests held in Dh. Kudahuvadhoo starting Monday night has been released from custody on Thursday night.

From the 17 people – 14 were granted conditional release by the Kudahuvadhoo Magistrate Court. The remaining three were released by the police.

Protests at Kudahuvadhoo were sparked by the delays in transporting a youth to Male’ City for further medical treatment after suffering a heart attack.

The protestors had barricaded the airport on the island – prompting its operations to be halted for hours. During the protest – some protestors clashed with the police leading to their arrests.

During a meeting with Kudahuvadhoo Council and residents on Wednesday evening, Manta Air, the operator of the airport agreed to provide major easements to regulations on transportation of sick patients from the island. This ceased the protests.

A resident from Kudahuvadhoo who spoke to Sun told that Manta Air agreed to transport sick patients on seaplane during emergency situations if it is before 6:00pm in the evening. If it is later than 6:00pm, Manta will collaborate with Maldivian for transportation of the sick patient.