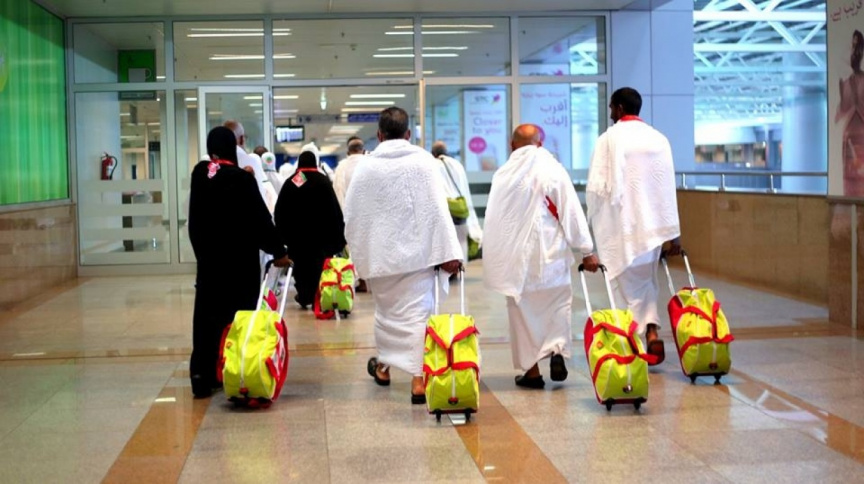 The Hajj Corporation of Maldives stated on Wednesday that all pilgrims who travelled to Saudi Arabia for Hajj have returned.

As per the corporation, the first group with 157 people returned on July 20, while the second group with 175 came back on July 23.

The last group of 117 pilgrims returned to Male’ on Wednesday morning.

Saudi Arabia granted a quota for 453 Maldivian hajj pilgrims this year – the lowest quota granted to the country in years.

Notably, only Maldives Hajj Corporation was granted the opportunity by the government to send pilgrims for the annual Hajj pilgrimage this year. Of the slots, 352 were given to those that waitlisted with the corporation, and the remaining was decided through a draw.

Hajj mission expenses: Over a million on 5 people

MET office predicts stormy weather for the week ahead