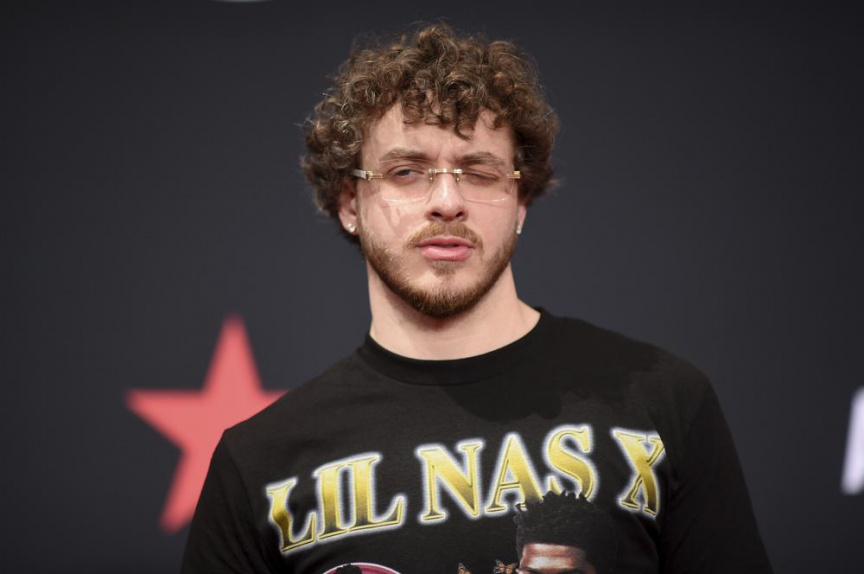 MTV announced Tuesday that Lil Nas X and Harlow earned multiple nominations for their collaborative hit “Industry Baby,” which is nominated for video of the year. Both performers along with Drake, Bad Bunny, Ed Sheeran, Harry Styles and Lizzo will compete for artist of the year.

Lamar, who is nominated for the first time in 2018, has two songs “family ties” and “N95” that will vie for best cinematography. The rapper was also nominated for best hip-hop, direction, visual effects, editing and video for good.

Madonna, who is the most awarded artist in MTV history with 20 wins, becomes the only artist to receive a nomination in each of the VMAs for five decades. She earned her 69th nomination for her 14th studio album “Madame X.”

The awards will have 26 first-time nominees including Baby Keem with four along with Kacey Musgraves, GAYLE and Måneskin – who each have two nominations.

The VMAs will take place on Aug. 28 at the Prudential Center in Newark, New Jersey. Fan-voting begins Tuesday across 22 categories at vote.mtv.com.

Lady A postpones tour as Charles focuses on sobriety

K-pop superstars BTS say they are taking a break