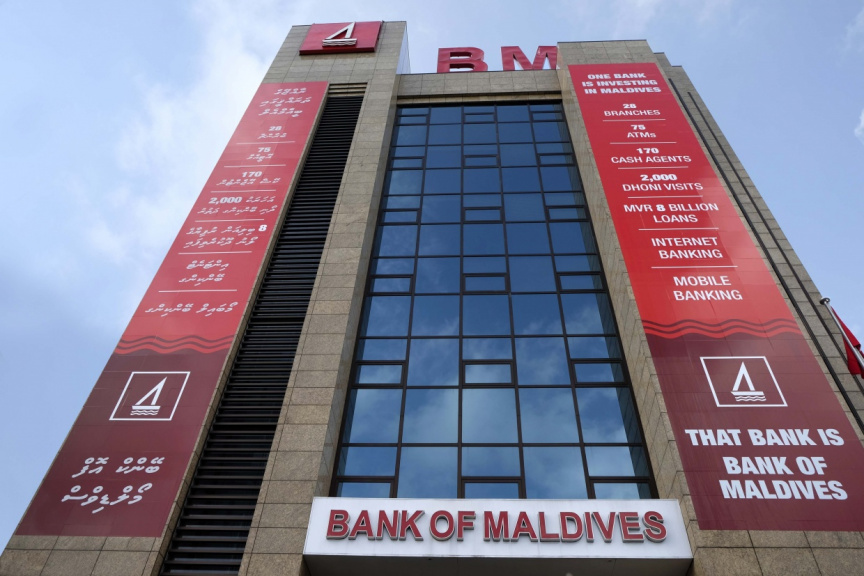 Bank of Maldives on Sunday reported MVR 592 million in operating profit in the second quarter of 2022.

Notably, this is a 19 percent increase compared to the same period last year.

In the positive financial performance report, BML noted that performance was good for all its core business lines and improved asset quality.

Moreover, it noted that capital and liquidity ratios remain solid and well above the regulatory requirements.

It was during this quarter, that the Bank introduced its digital wallet BML Pay on the Mobile Banking app to enable contactless payments and wallet-to-wallet transfer services.

Additionally, the bank announced its partnership with Mastercard and MTCC to introduce the country’s first open loop transit card for the public transport network as well.

BML has continued its monthly initiatives in the lead-up to its 40th anniversary with support to upgrade the Home for People with Special Needs (HPSN) in K. Guraidhoo, the launch of Kindly by BML, an online fundraising platform for NGOs and the ‘BML Fehi Project’ to plant 50,000 trees annually across the country.

Commenting on this performance, in charge of the Bank and Acting MD, Aishath Noordeen said that BML was optimistic about overall performance, and stated that it was driven by solid business volumes across all key sectors.

“We are in a solid position to deliver on our strategy which will see improved customer experience with continued investment in digitalization and operational excellence.”

With a nationwide network of 35 branches across all 20 atolls, 81 Self Service Banking Centres, 139 ATMs, over 200 agents and a full suite of Digital Banking services, Bank of Maldives is committed to supporting individuals, and businesses and communities across Maldives.