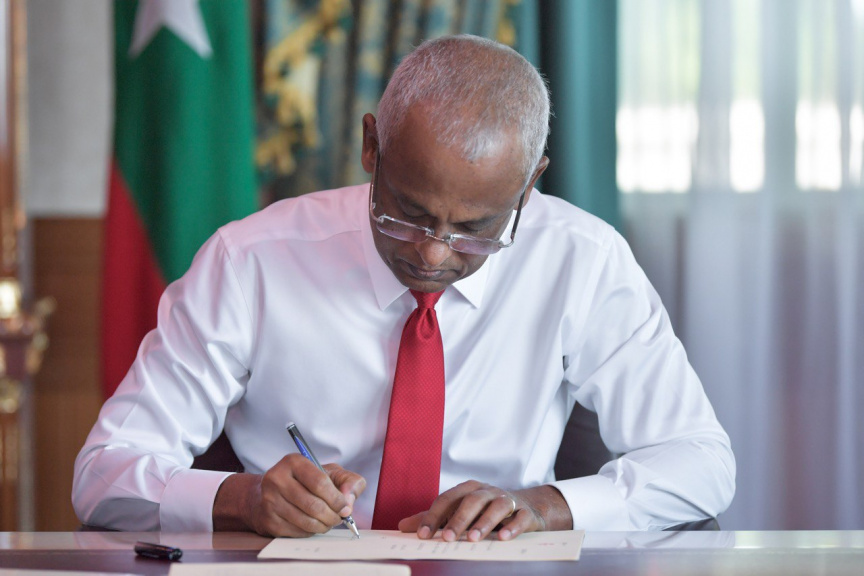 The International Trade Controls on Endangered Species Act specifies procedures for trade and transfer of species and their parts, and also guarantees protection from unsustainable international trade, which would result in their endangerment and exploitation.

One of the primary objectives of the Act is to implement the Convention on International Trade in Endangered Species of Wild Fauna and Flora (CITES), which Maldives has been party to since 2013.

The legislature was passed by the Parliament on June 30.

The regulations mandated under the Act must be published within six months of enactment.

The legislature has been published on the Government Gazette upon ratification on Wednesday.

It will come into effect three months.