Home Minister: Will not ignore people who engage in illicit sexual acts 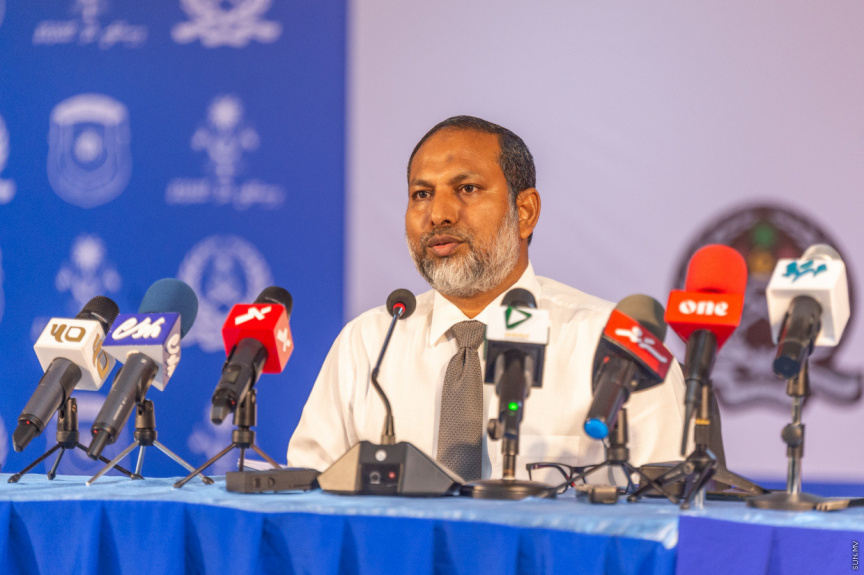 Home Minister Imran Abdulla states he will not refrain from conducting investigations into people who engage in illicit sexual behavior such as homosexual acts.

He made the comment in a tweet on Wednesday, in response to allegations of failure of law enforcement agencies to take sufficient action against the people in the videos that leaked last June which showed people engaging in homosexual acts.

Imran tweeted that he would not refrain from taking action within the bounds of the law when illicit acts that could attract the wrath of Almighty Allah becomes prevalent in Maldives, tearing the fabric of society.

Police have stated that the videos were part of a blackmail scam.

Both the blackmail scam and the homosexual acts are under investigation by police.