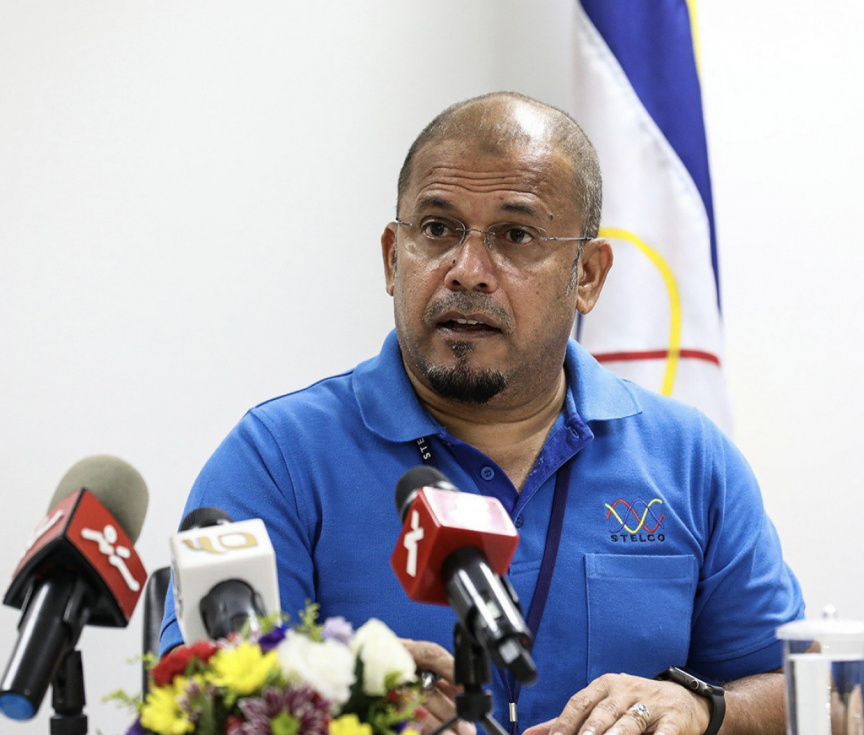 Speaking at Public Service Media’s (PSM) Raajje Miadhu program, Shareef said that production of electricity through solar energy would significantly cut down the cost of electricity. Therewith, he stressed that the company will highly prioritize efforts in this avenue during this year.

In conjunction with STLECO 25th anniversary in June, the utility company had a rooftop solar project named ‘Avikatha’ – under which the general public can rent out their rooftops for the company to install solar panels, effectively making an income.

With reference the newly launched program – Shareef said that it is an initiative to cut down costs with attractive opportunities for the general public as well.

“This program is a very attractive program. The public will get different opportunities. One of such opportunity is for home owners to earn an income by renting out their roofs. This income results in discount on the electricity bills of homes that have rented out roofs. Considering all avenues the solar project is an advantageous and significant cost cutting project,” he had said.

Shareef stressed that the main aim of the ‘Avikatha’ program is to encourage public to choose solar energy and to decrease dependency on oil.

He detailed that if the owner requests under the program, installation of the solar panel will be carried out STELCO. Shareef said that the purpose of facilitating installation was to ease the procedure for the public as much as possible.