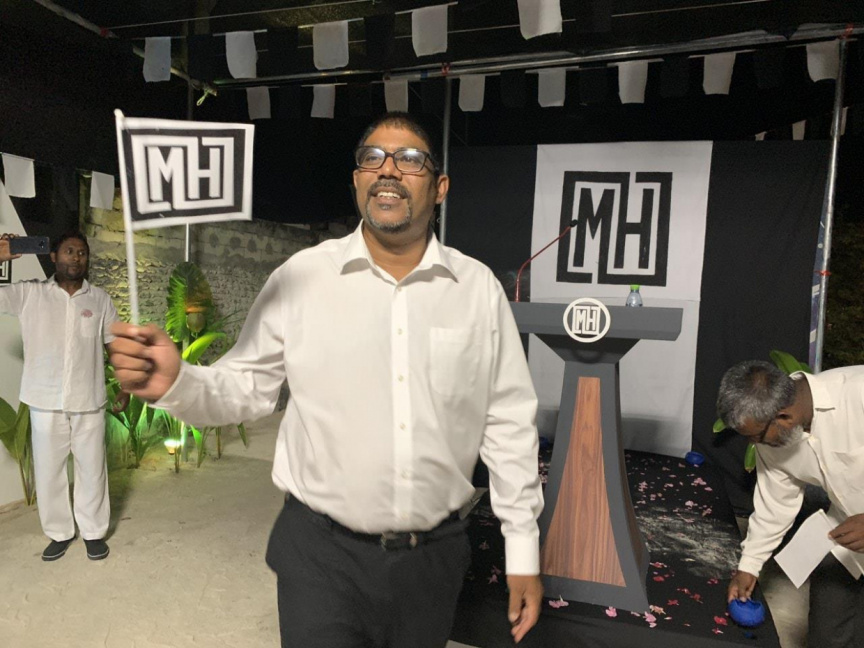 STELCO did not disclose the salary details and allowances for Haleem.

Subsequent to his resignation as a judge, Haleem was involved in political activities. In this regard, he participated in activities of former Vice President Ahmed Adeeb’s party, Maldives Third-Way Democrats. (MTD).

In this regard, he led the protestors that recently protested in front of former President Abdulla Yameen Abdul Gayyoom’s residence against ‘India Out’ campaign.

STELCO flats to be handed over to staff in August