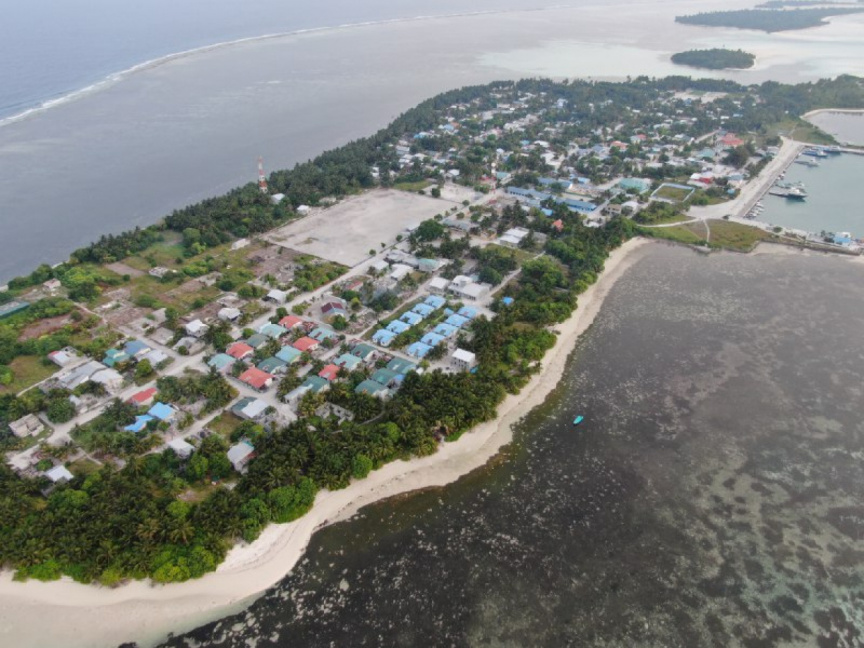 The service was launched at Gemanafushi with a special offer for its residents. In this regard, customers subscribing to Fibre SuperNet connection will get 300 GB bonus data for the first three months.

“With a very special offer, today we have expanded our Fibre Broadband, SuperNet plans to GA. Gemanafushi. Under the offer customers who get Fibre SuperNet connection in Gemanafushi will receive a total of 300GB Bonus Data for the first three months,” Ooredoo’s Chief Commercial Officer Hussain Niyaz had said.

In addition to this, Niyaz said that the telecom company’s SuperNet plans are currently the best in the market offering massive date allowances, high speeds and data rollover service.

Ooredoo Maldives said its recent revamp was part of the company’s efforts to provide affordable services. With the revamp, the company’s SuperNet plans now provide up to five times the internet speeds, and up to 100 percent bigger allowances including SuperNet add-ons with much faster throttled speeds.