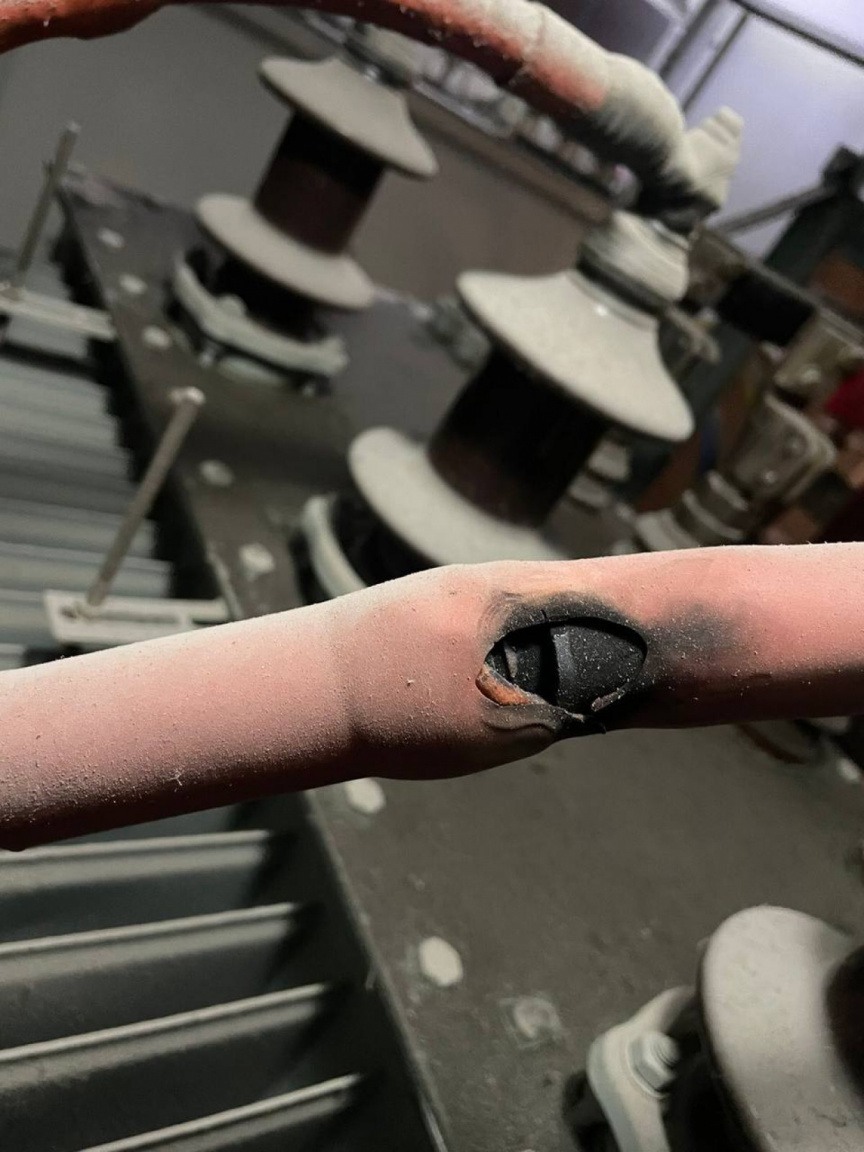 Damage to the transformer cable located at Central Hotel in Male' City on June 21, 2022. (Photo/STELCO)

A transformer cable sustained damages on Tuesday night, resulting in power outages in a large part of Male’ City.

State Electric Company (STELCO) states the power outage resulted from damage to the cable of a transformer at the Central Hotel.

STELCO said the damage resulted in four of the feeders used to power Male’ City powering down. Two more feeders had to be switched off to stabilize the power network – resulting in interruptions to services to neighborhoods in Henveiru.

Power has now been restored to all areas.

'Rent of STECLO flats to be enforced starting January'