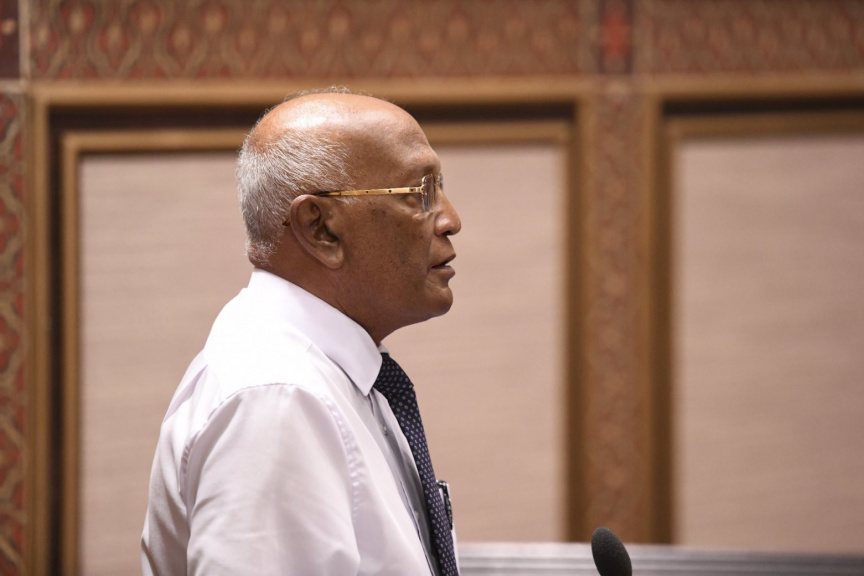 The Deputy Speaker of Parliament Eva Abdulla on Monday announced that the Parliament will be rescheduling the questioning of the Minister of Health Ahmed Naseem, as he’s currently unwell.

The agenda for the Parliament session included questioning Minister Naseem at the request of MP for Naifaru constitution Ahmed Shiyam.

The MP’s questions for the Minister include seeking updates on the work being done to upgrade Naifaru Hospital to a tertiary hospital. He asked wanted to inquire when the project will be completed.

Upgrading Naifaru Hospital to a tertiary hospital is one of President Ibrahim Mohamed Solih’s presidential pledges.