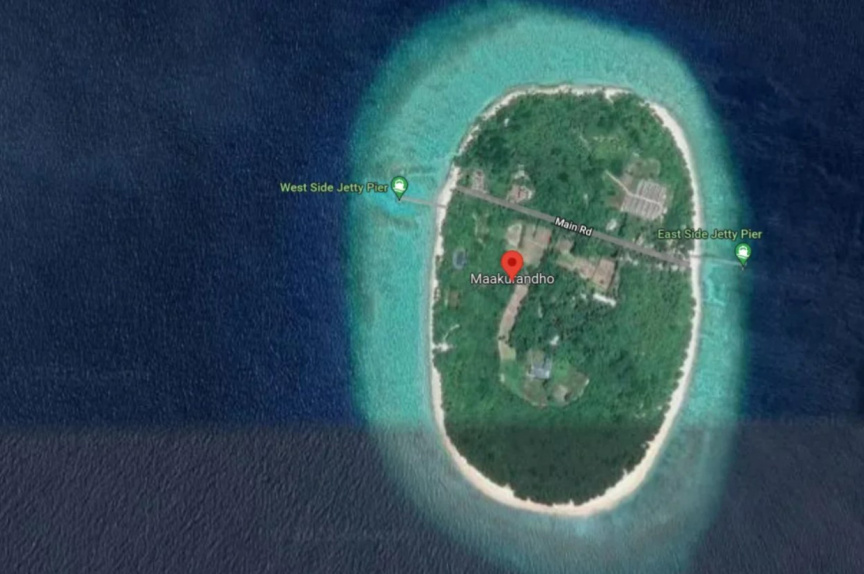 A worker passed away on Saturday while unloading glass sheets from a supply container in N. Maakurendhoo.

According to a media official from Maldives Police Services, a total of three people were injured while trying to offload glass sheets from the supply dhoni and were taken to nearby Ungoofaaru Hospital for treatment.

The media official detailed that while undergoing treatment, the 28-year-old succumbed to his injuries.

Of the other two injured, one has been discharged, and the third has been transported to IGMH for further treatment.

Police stated that they were looking into the incident.

This comes only a few after two workers passed away during an incident that occurred while unloading marble sheets from a container in HUlhumale'.

Moreover, on June 16, three people sustained serious injuries after getting caught under glass sheets in Maakurendhoo and received treatment from Ungoofaaru Hospital.