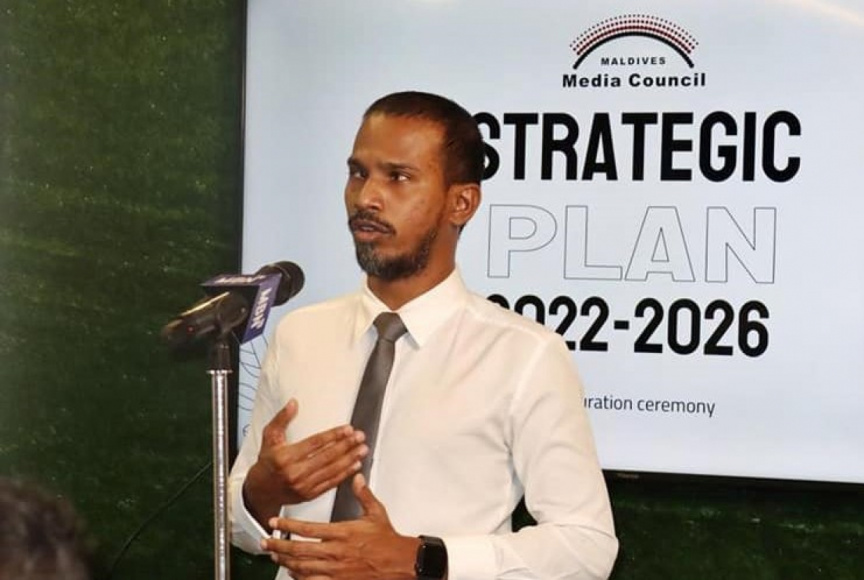 The second round of no-confidence votes taken on Monday against the President of Maldives Media Council (MMC) Shahuban Fahmy failed to secure an adequate number of votes.

According to MMC, the vote was taken during a council gathering held on Monday night, against Shahubaan who has been accused of being involved in money laundering.

In this second round of voting, nine members voted to remove Shahubaan, while one voted against this.

During the first round of voting held on May 23, a total of eight members voted to remove him.

While there is no way under the constitution to take a no-confidence vote against the media council president, however, members can take a vote to remove the president. In total, a third of the votes need to be against to remove from power.

There is a total of 15 members in the media council, hence, votes from 10 members are needed.

His case of money laundering charges was submitted to the Parliament’s Committee on Independent Institutions on May 22, 2022.