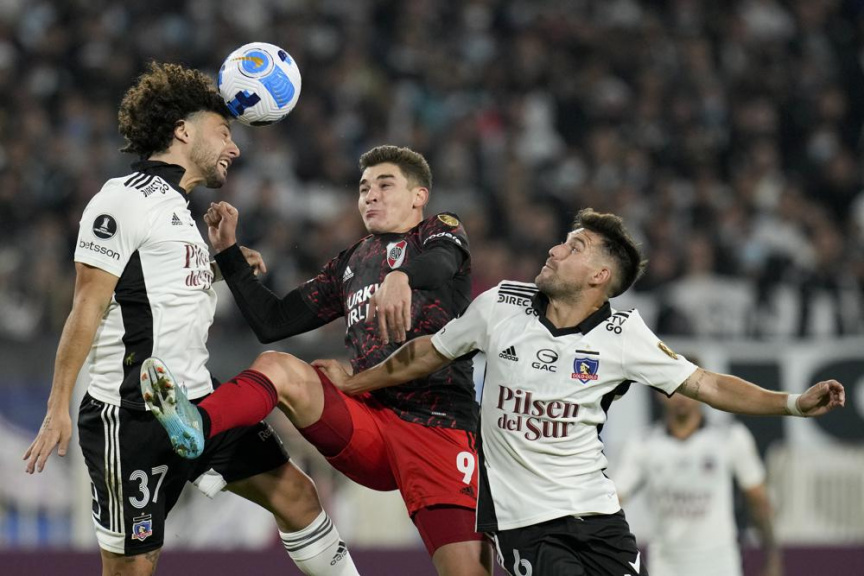 The Argentine’s goals came in the 15th, 18th, 41st, 54th, 57th and 83rd minutes. The last goal came after he dribbled past two opponents and finished with a cross-shot.

River Plate advanced to the knockout stage but knows it won’t have the 22-year-old Álvarez for all of the South American tournament.

Álvarez agreed to a 5-1/2 year deal with City in January. He is set to join up with City after the Copa Libertadores’ round-of-16 games, which will be played between June 28 and July 7. River Plate topped its group ahead of Friday’s draw.